Maple Grove is a growing community with over 61,000 residents.  Conveniently located within twenty minutes of downtown Minneapolis, Maple Grove offers its residents all the amenities of having downtown nearby, but all the luxuries of being removed from the hustle and bustle of the big city.

Maple Grove was originally inhabited by the Winnebago until 1851 when Louis Gervais arrived and settled.  In 1855, the city was growing and included a church, town hall, and many residents. The city was named after the abundant maple trees and large amount of maple syrup that came from the area.

​​​​​​​Maple Grove has made a commitment to nature and promoting green-space amongst the residential developments. With seven different lakes, over 1,000 acres and 36 miles of maintained trails and parks, and 48 different playgrounds; Maple Grove has combined both development and preservation into the city. The Maple Grove Arboretum and two regional park reserves are must see destinations.

​​​​​​​One of the Twin Cities’ largest shopping center, the Shoppes at Arbor Lakes, is located in Maple Grove. Not only will you find award winning dining and movie theaters and entertainment, but there are more than 60 different shops to visit.​​​​​​​

​​​​​​​Wayzata School District serves the cities of Wayzata, Corcoran, Maple Grove, Medicine Lake, Medina, Minnetonka, Orono, and Plymouth. The Wayzata School District is an award winning school district for academics and has a very competitive and diverse athletic program. Oakwood Elementary was awarded the prestigious National Blue Ribbon Award in 2017 recognizing the school's and District's commitment to excellence. In a recent community wide survey, 93% of the parent's of students rated the quality of education provided by Wayzata Schools as excellent.

The district serves approximately 20,000 students from pre-kindergarten to grade 12.  Osseo Area Schools is the only Minnesota school district honored as one of the nation’s “Best Communities for Music Education” every year since 2009.  Maple Grove Senior High has been named as one of the nation’s best high schools by US News & World Report. Also, the district’s careful financial planning is recognized annually by the Minnesota Department of Education and the Association of School Business Officials International.

With exceptional schools, plenty of recreational space and a bustling retail environment Maple Grove is a wonderful place to call home. The average Maple Grove home sold in 2017 for $321,196  with 56 days on market. 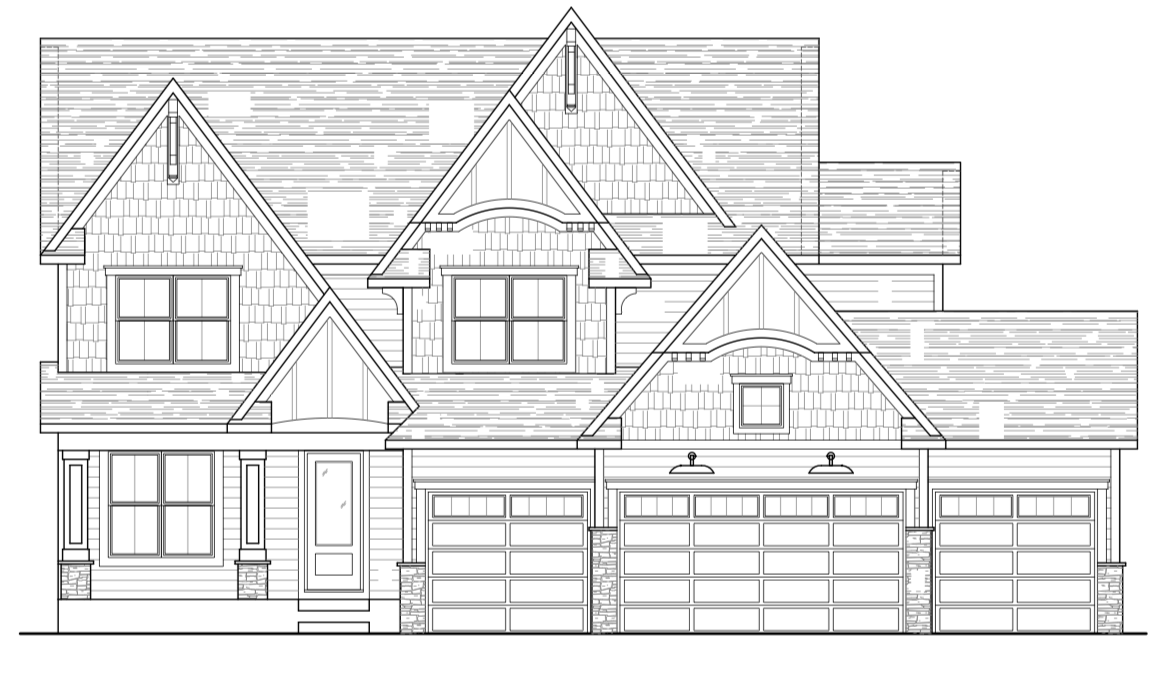 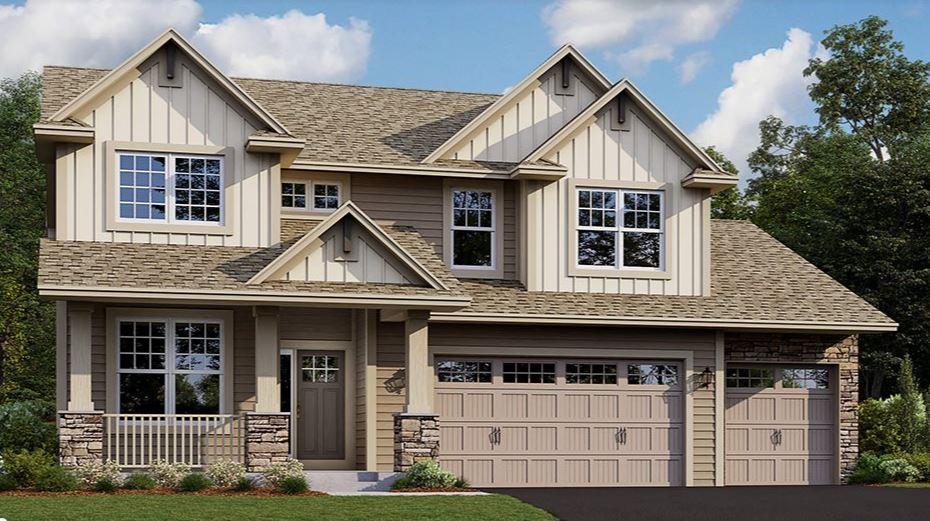 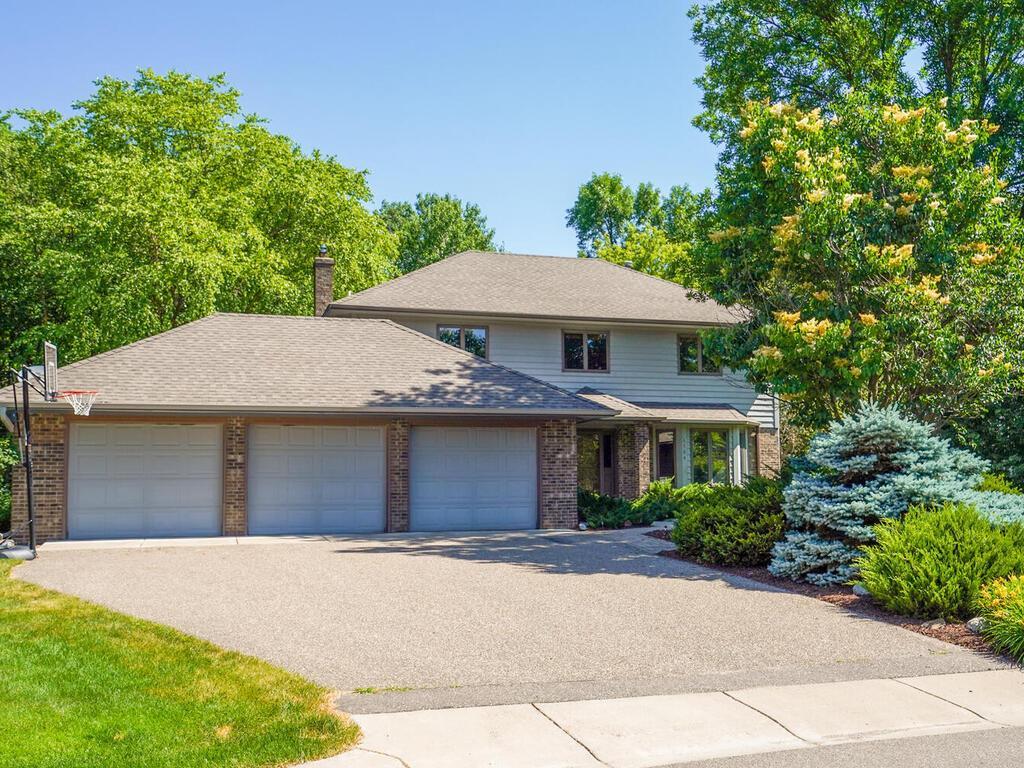 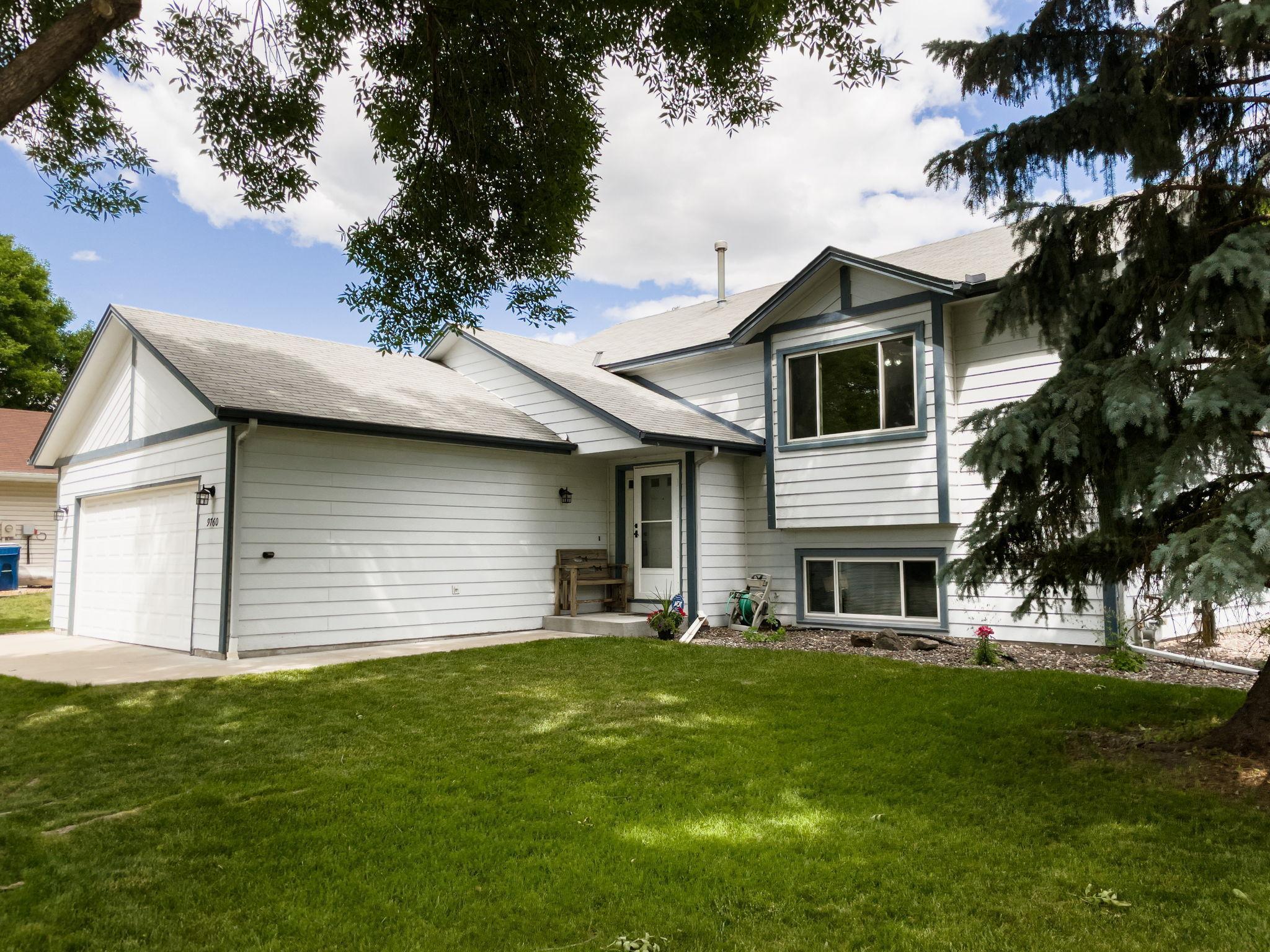 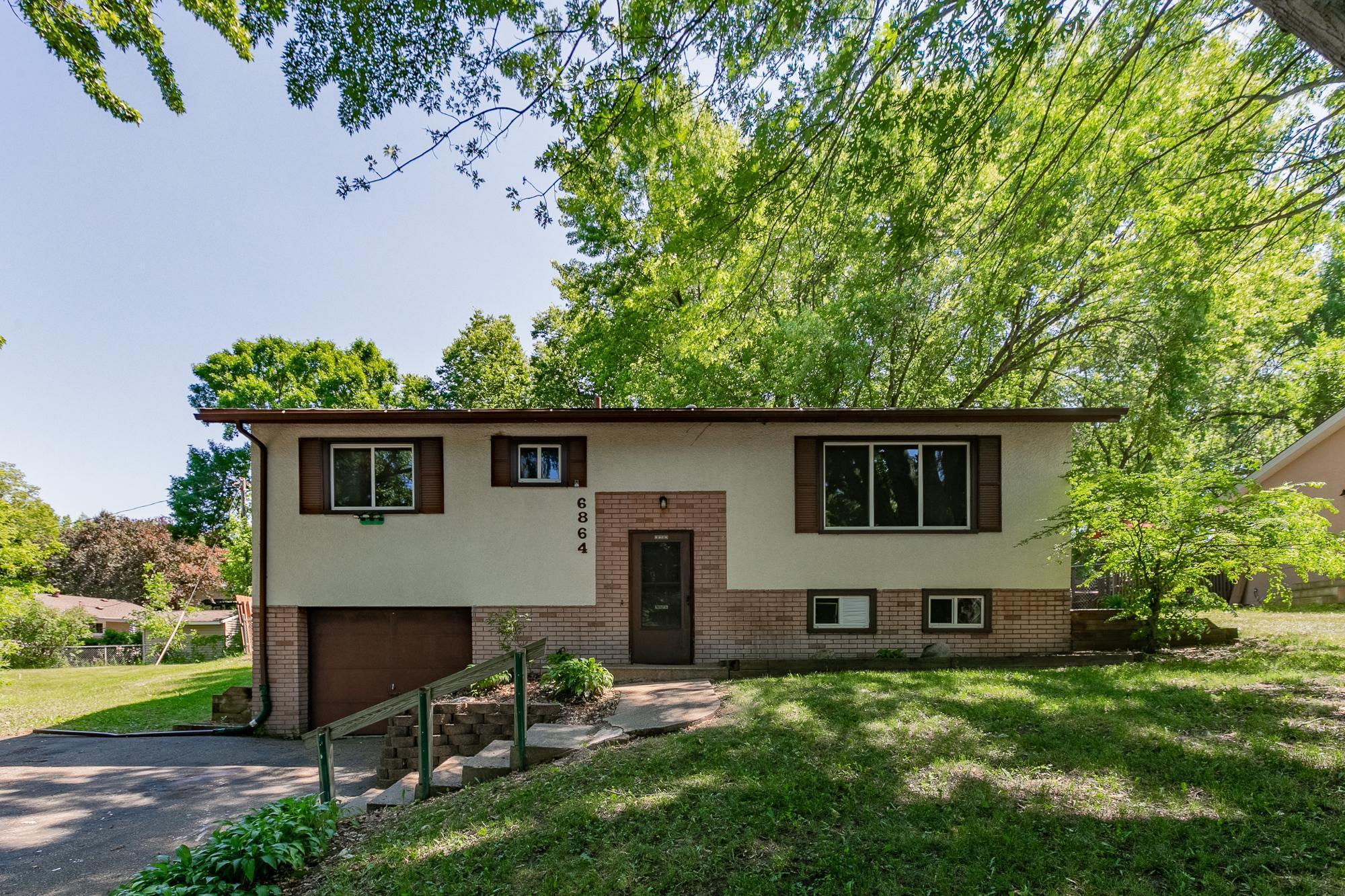 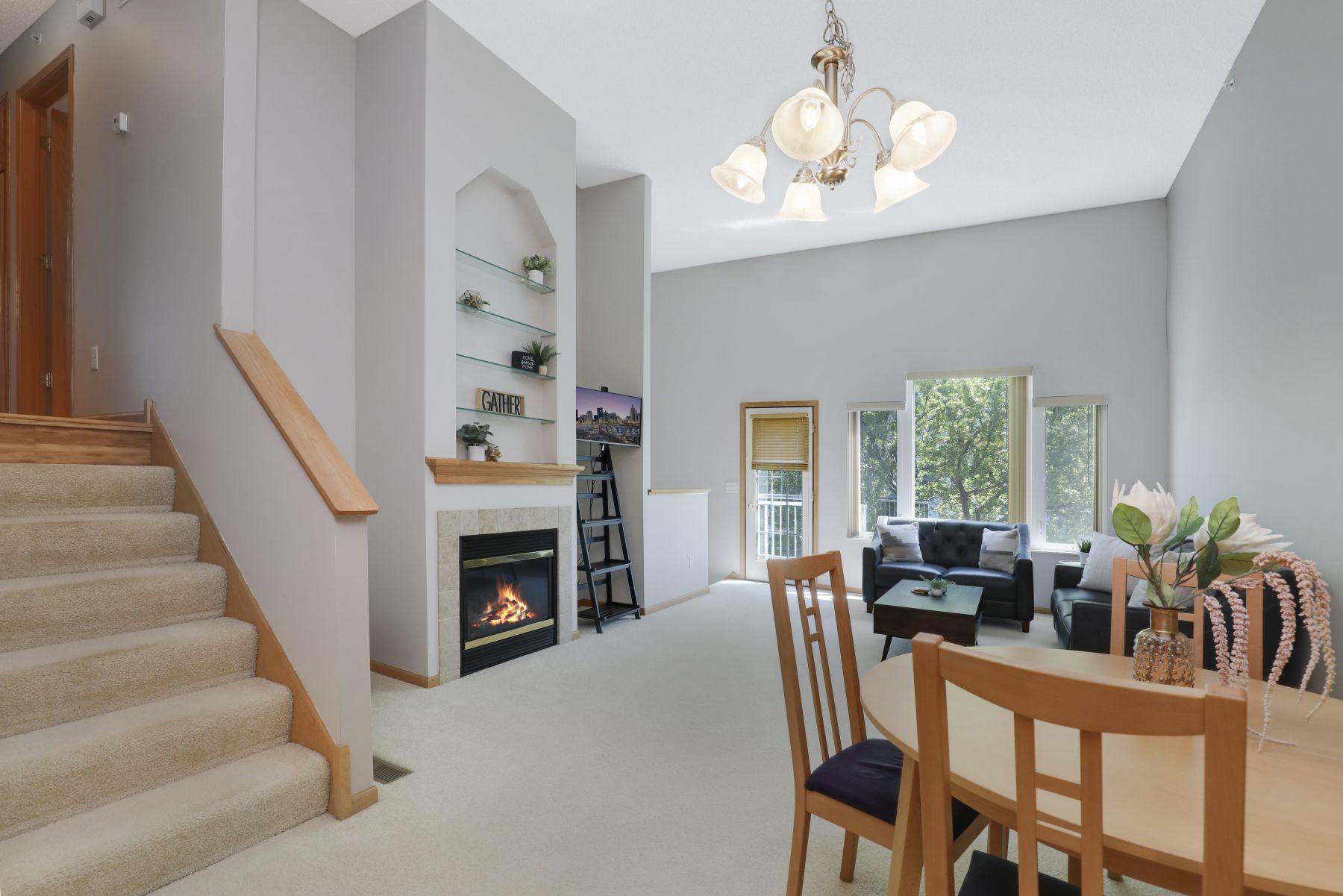 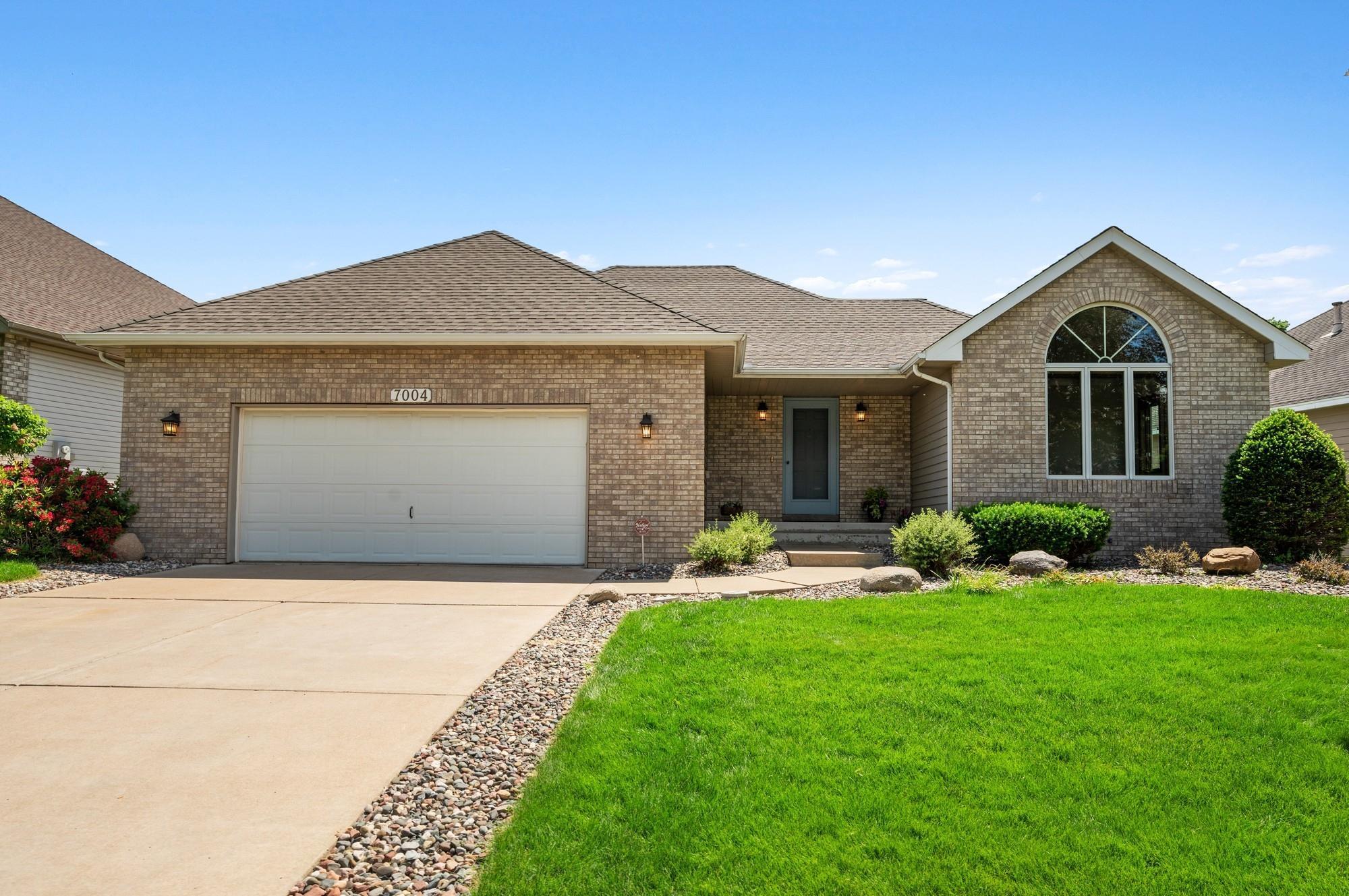 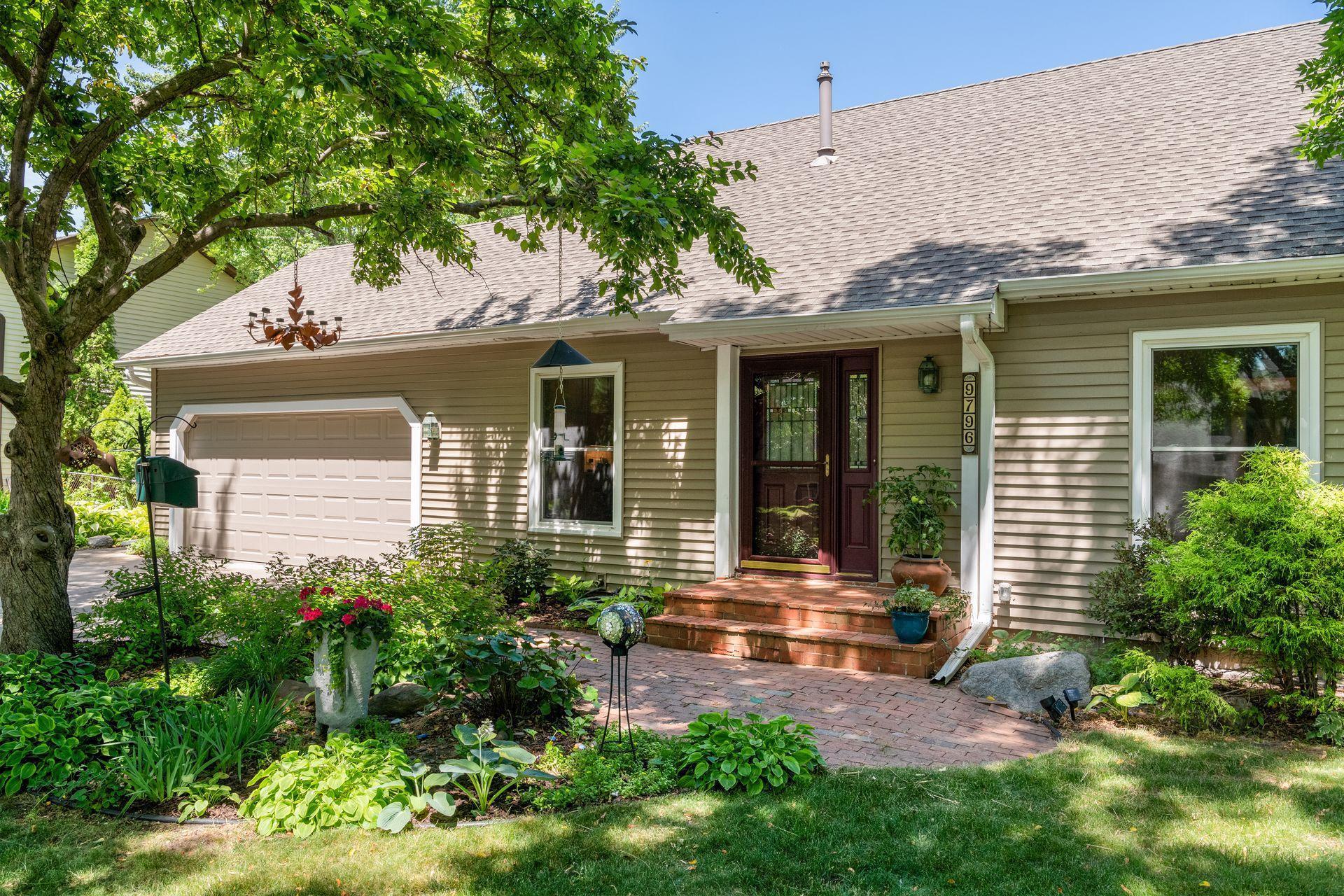 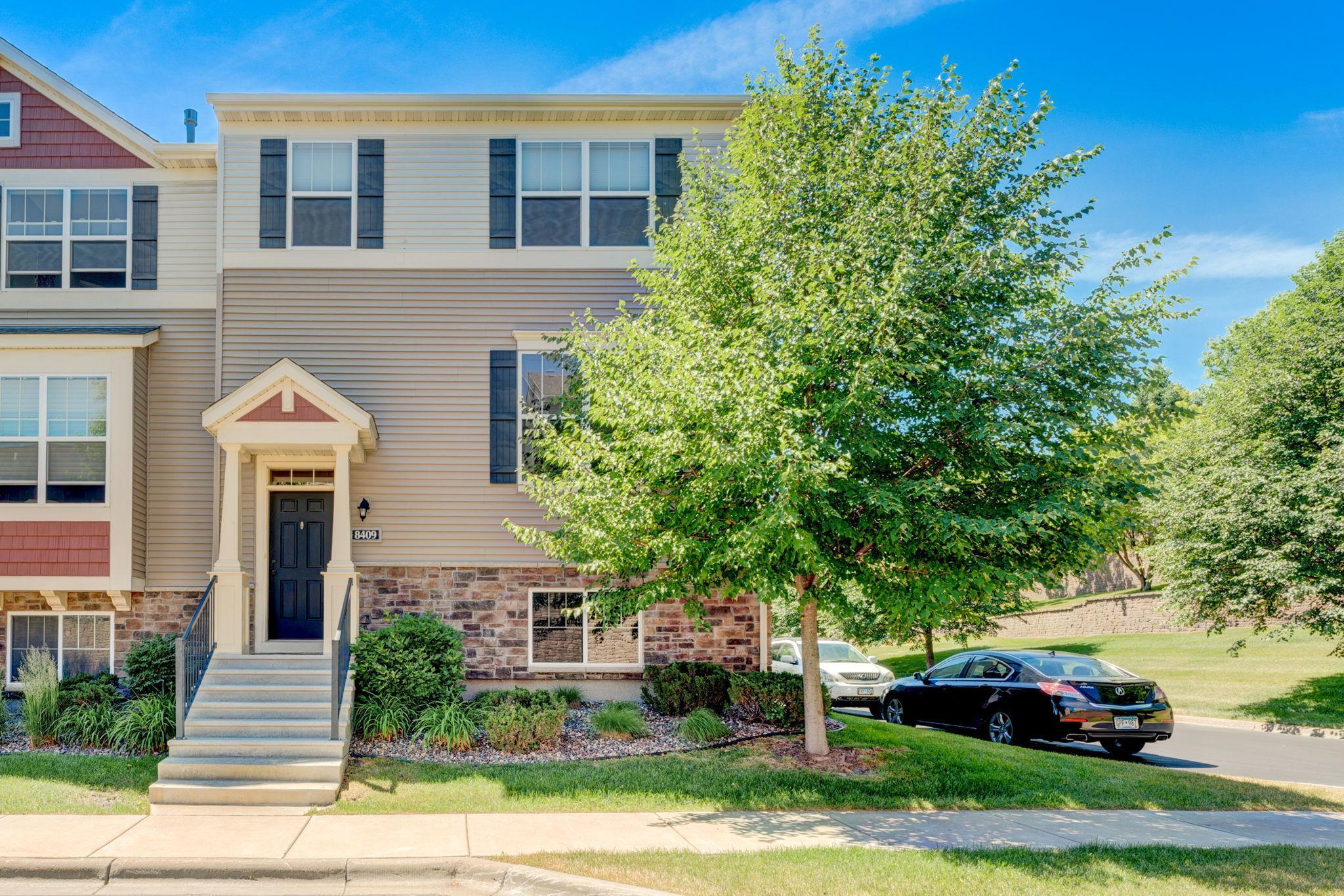 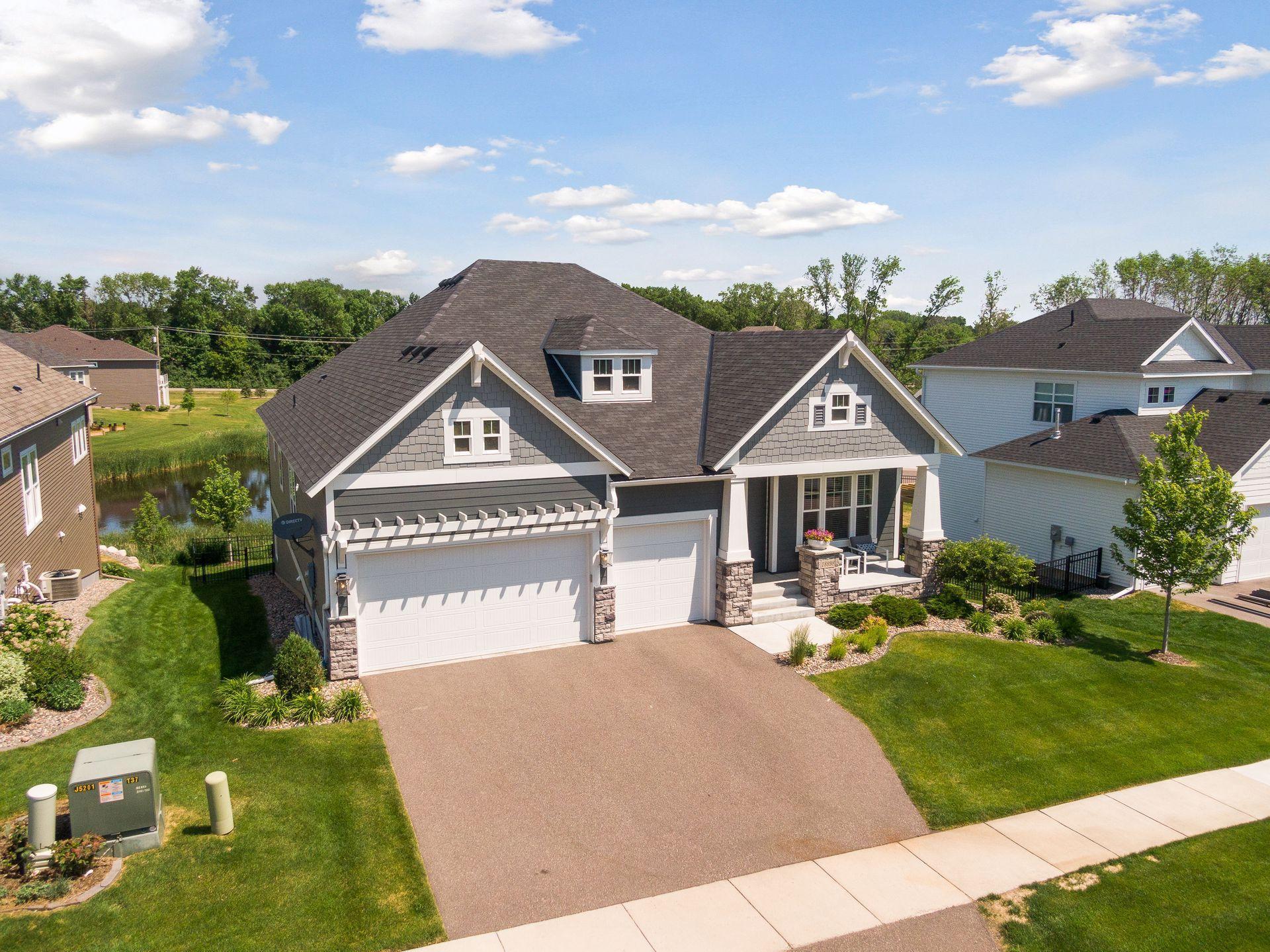