Mound is a quaint little town located on Lake Minnetonka just 20 miles west of Minneapolis. Mound is 3.18 square miles and has a population of just under 10,000 people. In 2012, Bloomberg Businessweek named Mound as “Minnesota’s Best Place to Raise Your Kids.” It's easy to see why with their award winning school district, scenic beauty, and the city’s commitment to recapturing the charm of the early lake history in the design of the downtown commercial and residential construction.

The Village of Mound was incorporated in 1912 and is now 105 years old. The city is named for the Indian Mounds that are estimated to have been built as early as 300 BC to 100 AD.

One of the most famous businesses to come out of Mound is Tonka Toys. Mound was the headquarters and warehouse for more than 36 years when it relocated to Chicago after Tonka Toys acquired Mell Manufacturing Company.

With a defined and busy downtown, strong community involvement, lots of restaurants and shops, and tons of parks and trails, Mound is a great place to call home.

There are tons of festivals and events annually that help its residents meet each other, build community and raise money. A few of these fun events are the weekly Mound Farmer’s market, the Mound Fire Department’s annual fish fry and dance in June, Spirit of the Lakes Festival and Minnesota Wake Surf Competition in July, Westonka Dog Days in August, Running of the Bay's 5K and Half Marathon in September, Tonka Brew Fest in November, and the Mound Tree Lighting Ceremony in November.

The city of Mound has done a wonderful job of preserving the old world charm with an initiative called Mound Visions. The restoration of the downtown area and the redevelopment of the Mound Greenway and Pier have made the city of Mound as must stop on any boat ride. The city has a program for its residents called the Mound Docks and Commons Program. It is the largest municipally owned dock program in the state with 311 dock sites, 19 city installed multiple docks with 96 slips, 5 personal watercraft sites, and 1 City owned multiple dock with 37 slips available for annual rental. The land was platted by the developers back in 1906-1911 and it was their goal that all Mound residents could enjoy Lake Minnetonka and not just those who had lake front property. It is a special feature that greatly enhances life that only the city of Mound can offer to this grand level.

The city of Mound contracts through the city of Orono for its police department and since 1923 has had its own Fire Department. The Mound Fire Department services approximately 17,500 people! The police and fire department presence has made Mound consistently score an A in crime rating from Areavibes.

There are many amazing dining options in Mound. Whether you are looking for your morning cup of Joe and scone at Caribou Coffee, or a local regular place to watch your favorite sports team at Surfside Bar & Grill, or an American meal at Scotty B’s- you'll find something you love in Mound. A few more local favorites: Dakota Junction, Carbone”s Pizzeria, Porta del Sol, Al & Alma’s Supper Club,and Tonka Grill with many more to choose from.

Downtown Mound has lots of great stores to frequent. Mound True Value Hardware has been around forever and is a great resource for absolutely anything you are thinking of doing. There is a newly built Walgreens which makes it very convenient for any prescription or drug store needs you may have. Take a stroll around Mound and you’ll to be disappointed with the selection you find.

​​​​​​​Mound has more parks than any other lakeside community with 31 different spots to enjoy.

Mound Westonka School District is an award winning school district with so much to offer its students. They offer small school size advantage with knowing every child by name and making sure each child has the opportunity to succeed while still offering the big school opportunities with award winning arts, academics and athletic programs. The Westonka School District serves approximately 2,300 students grades preK through twelve. They have, for the past 15 years, have been “Best in State” in MCA Performance. Westonka scored in the Top 10 Districts in the state on the 2017 Minnesota Comprehensive Assessments. Overall, Westonka is ranked #4 in the state in math and #6 in the state in reading.

Mound offers over 17 miles of shoreline which is one of the larger cities on the lake. In addition to an abundance of lake homes, the highly rated Westonka school district, easy commute to downtown Minneapolis, and the small town environment makes Mound a highly desirable place to live. The average house in Mound sold in 2017 $348,234 with 70 days on market. 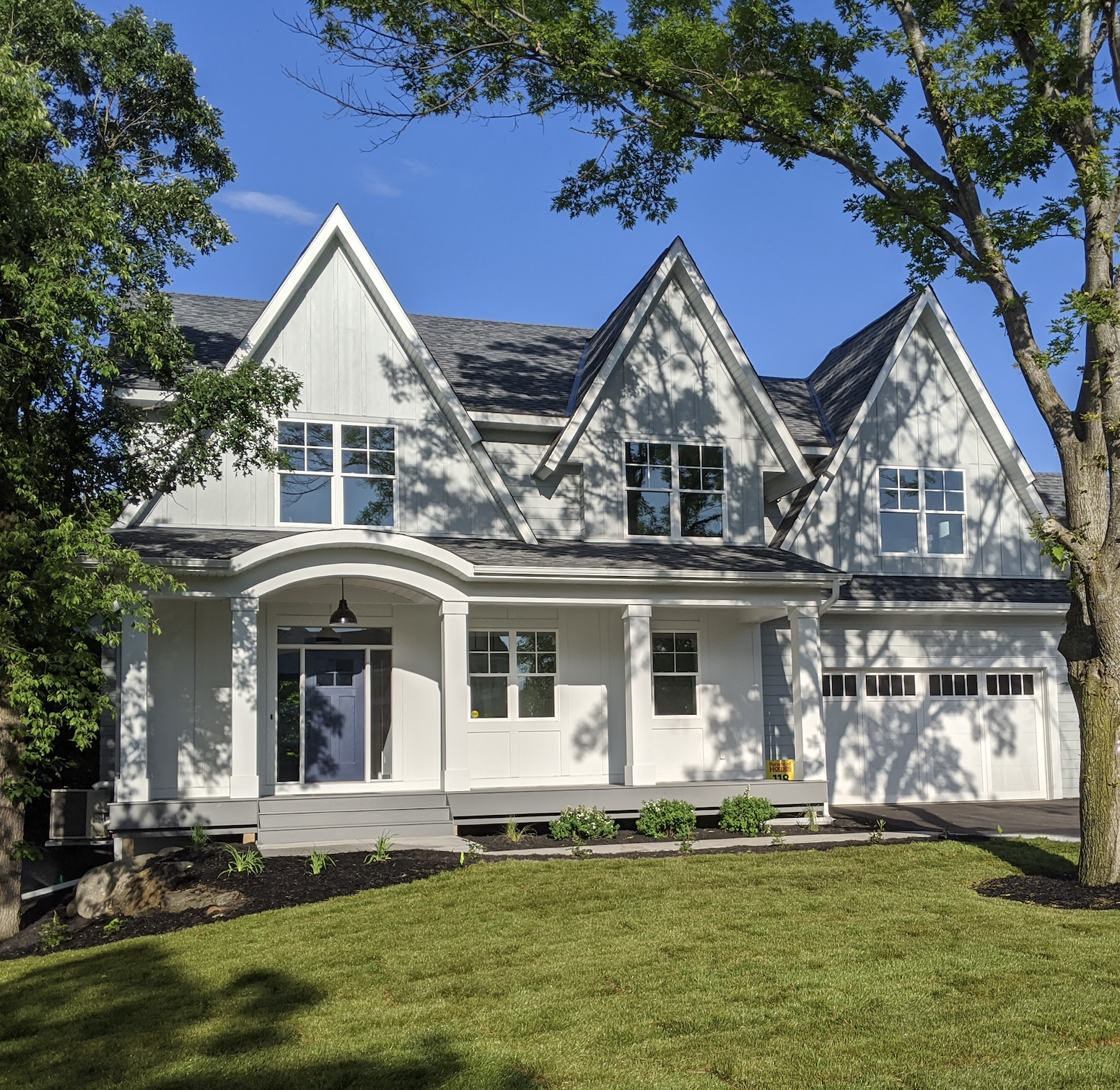 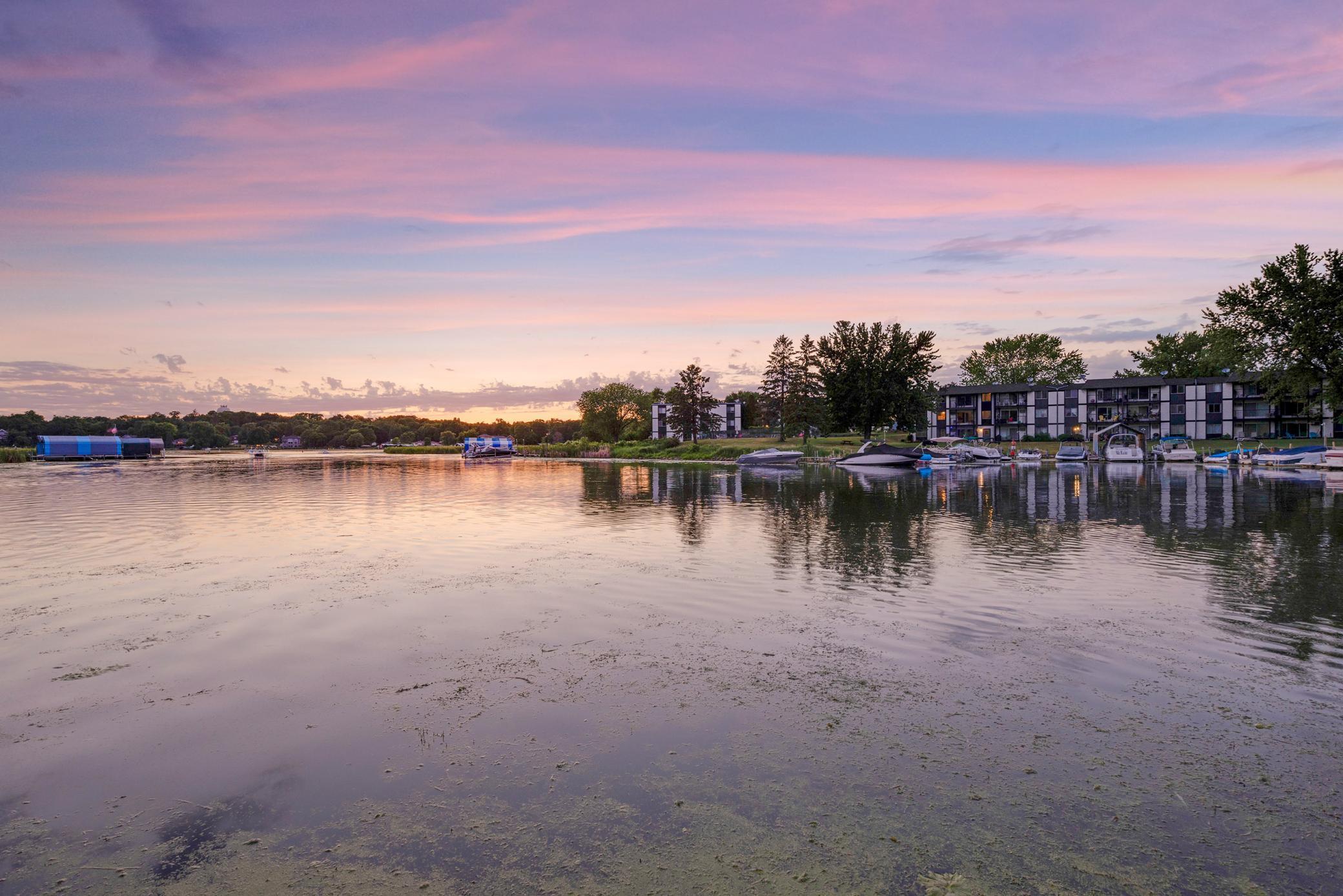 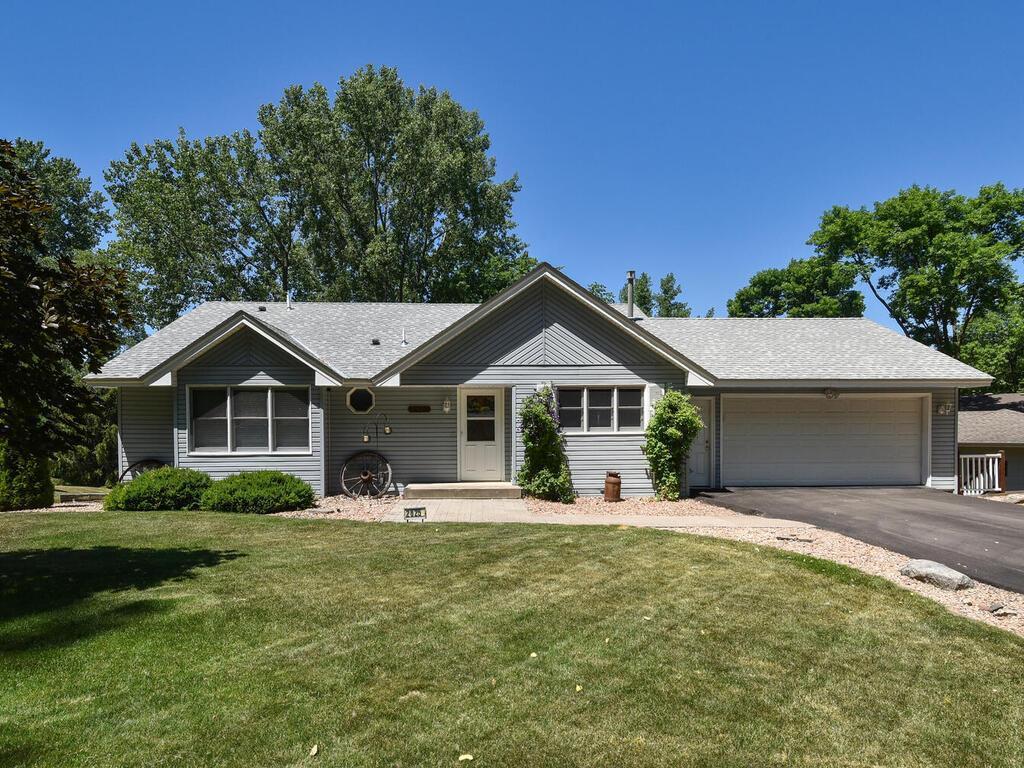 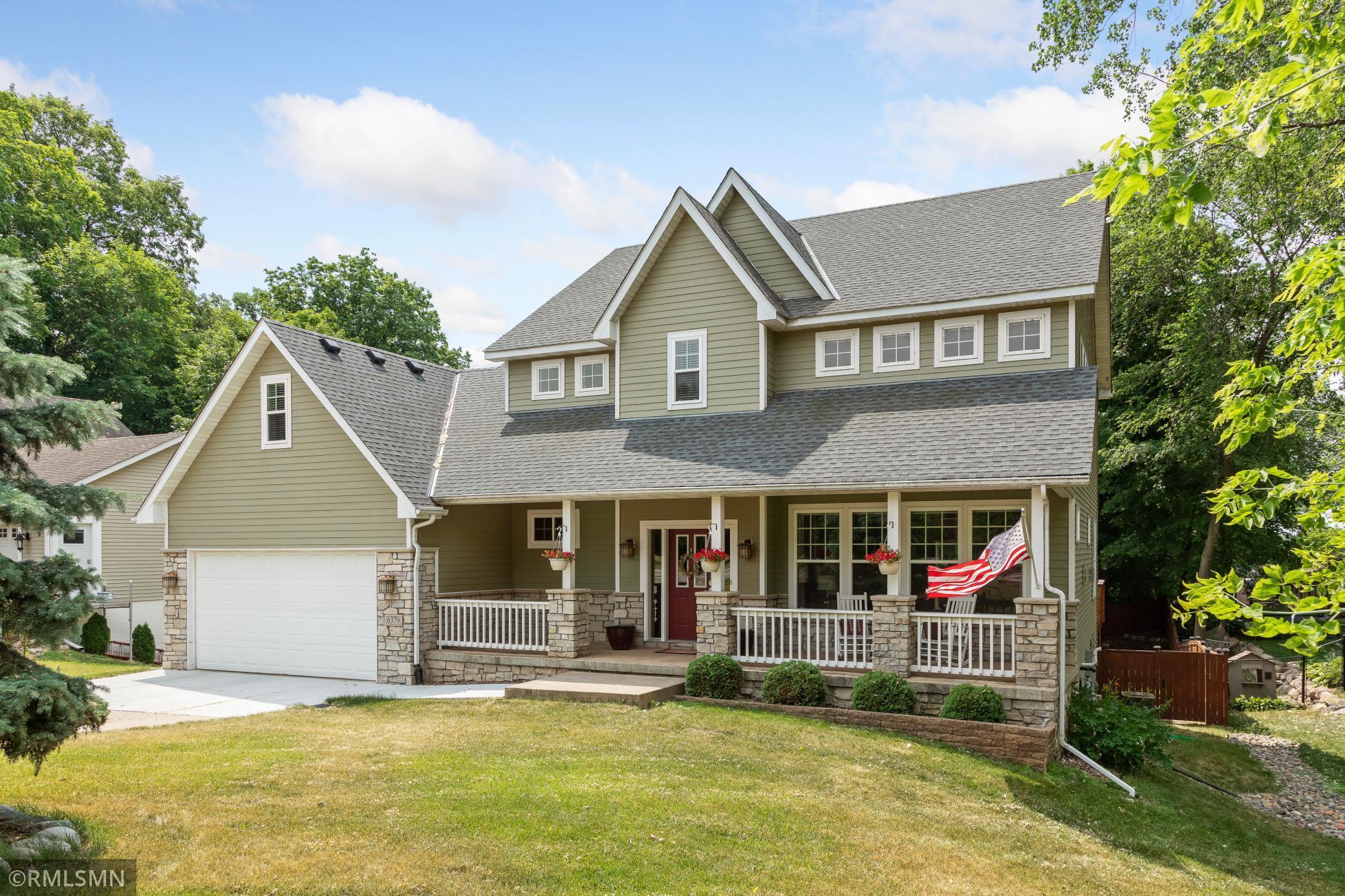 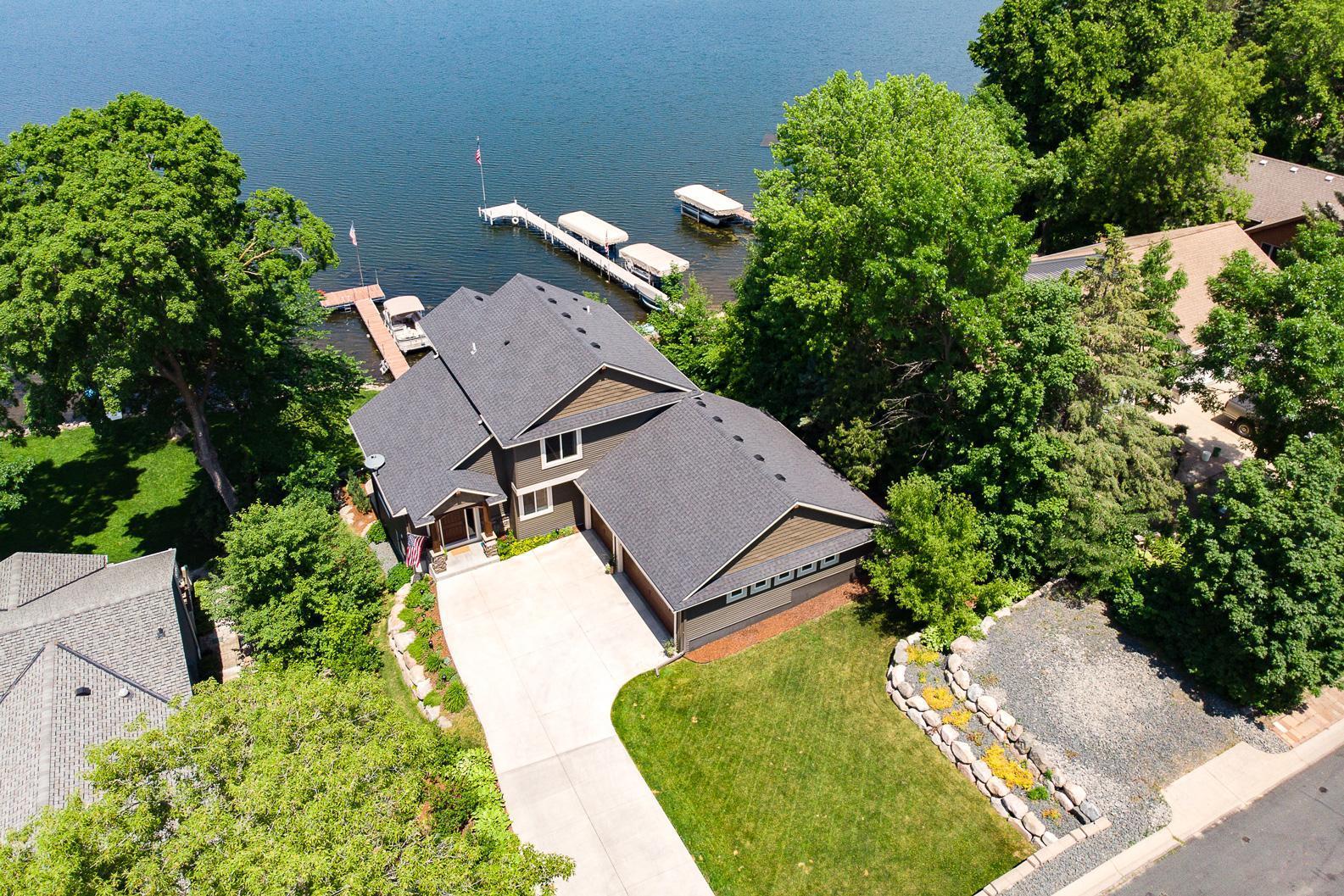 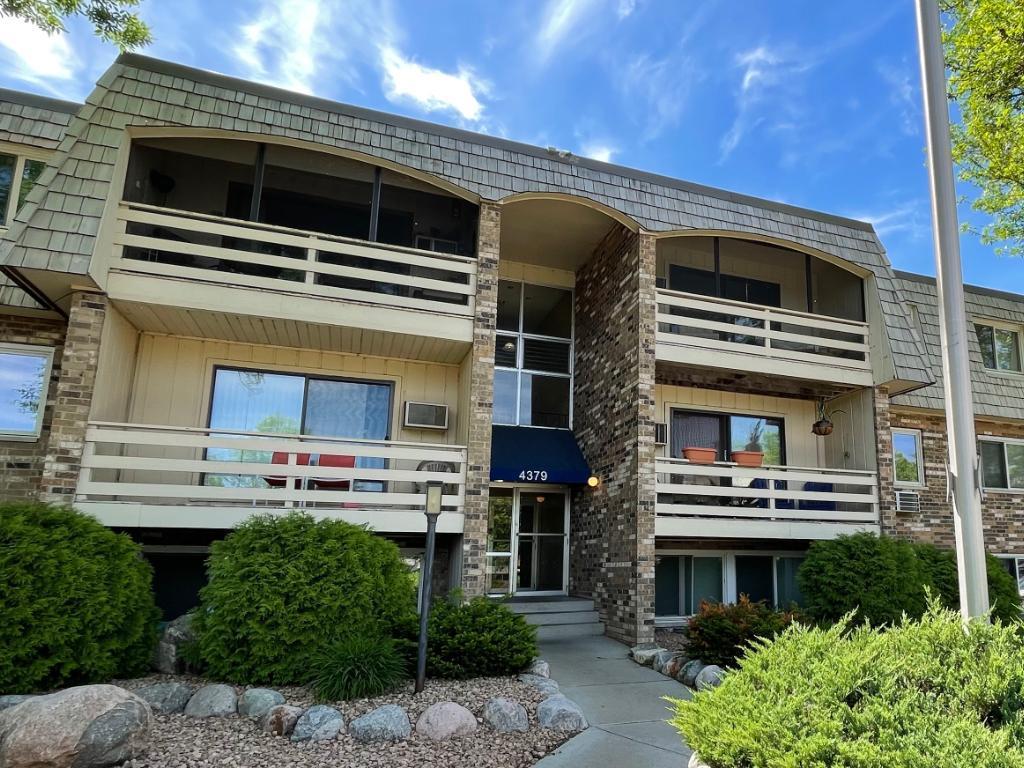 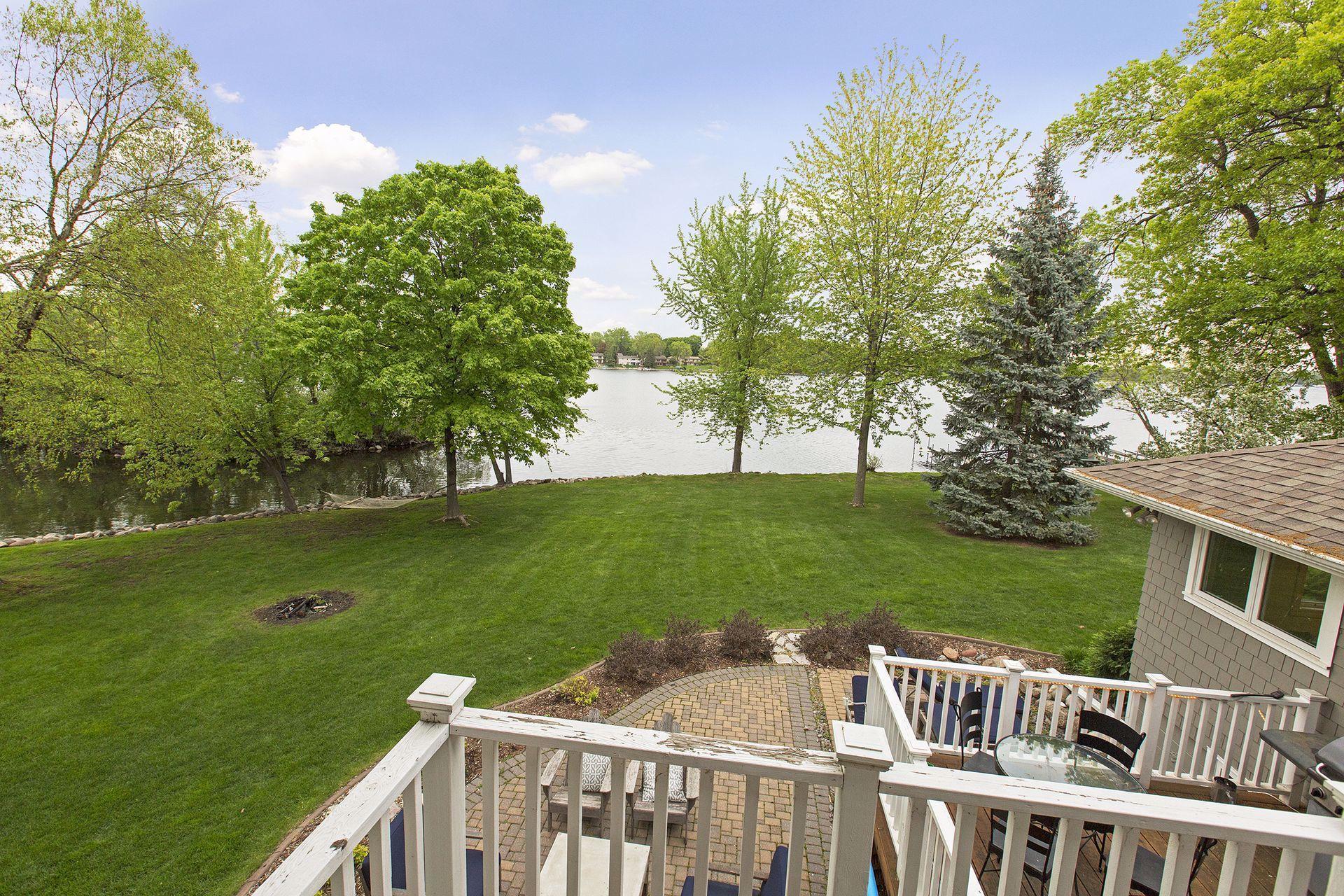 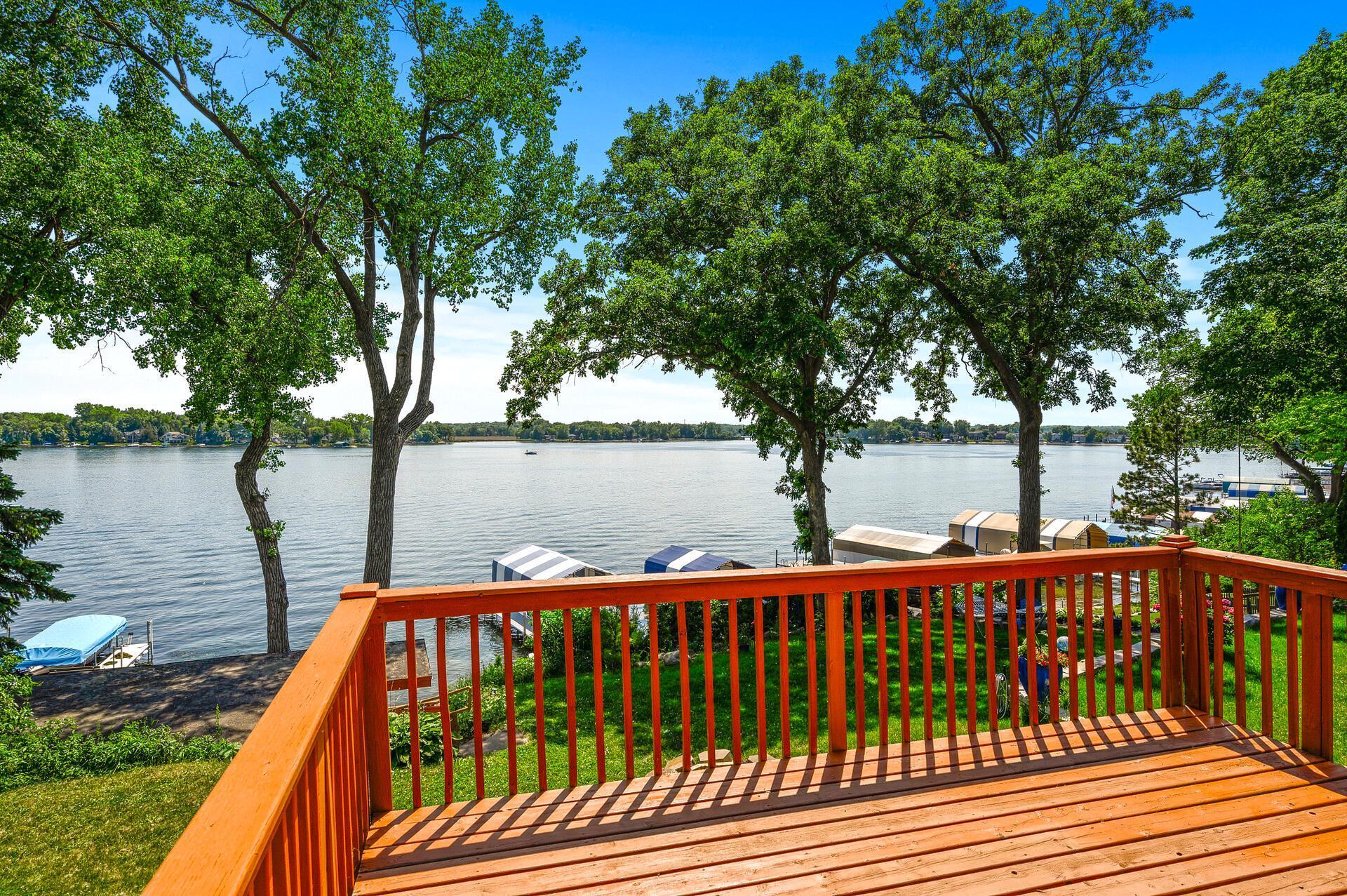 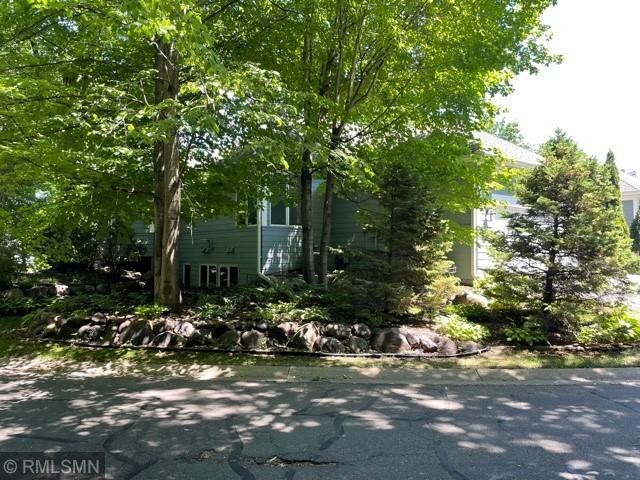 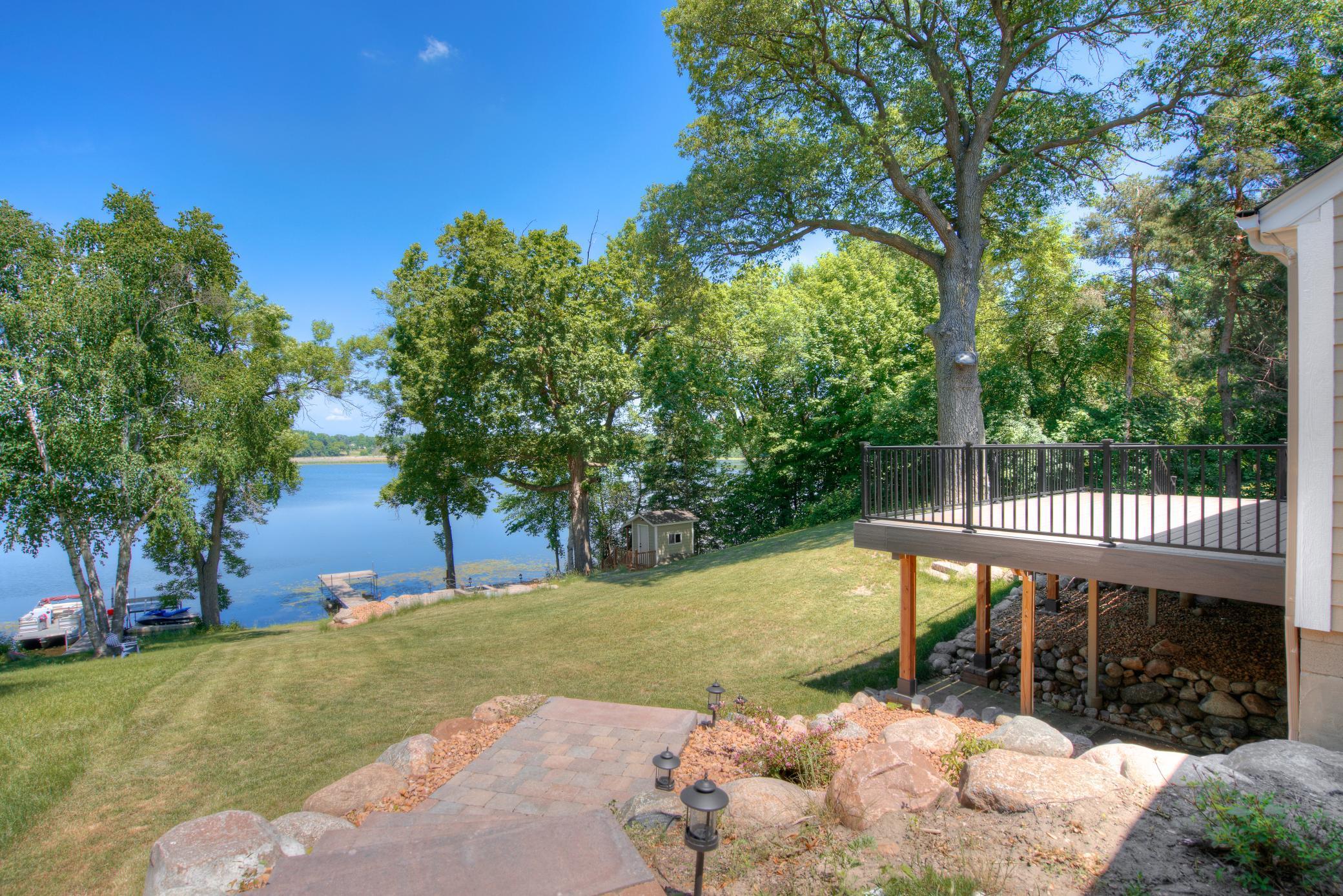