Orono is a lakeside community on the northern shores of Lake Minnetonka. Its neighbors are Minnetrista on the Western edge, Medina on the Northern edge, Wayzata on the Eastern edge, and Mound on the Southern edge. The city of Orono was founded in 1889 and named after the portside city of Orono in Maine. Orono is roughly 25 square miles and with over 9 square miles of it being on the lake, it’s no wonder its motto is “the Lakeshore City.” With a relatively small population of 8,000 (2016 census data), the city still packs a punch with some of the country’s best schools, beautiful lakefront homes, and a reasonable commute to downtown. It’s easy to see why this city tops the state for most expensive real estate.

Orono has its own Police Department, Fire Department and City Hall. The quick response time and ease of access make Orono one of the safest communities in the state. Based on crime statistics, Orono is safer than 94% of the cities in the United States.

If the lakefront properties and low crime weren’t enough to sell someone on this great city, the schools should seal the deal. Orono High School is ranked 2nd in the state according to US News & World Report annual rankings. The Orono School District campus occupies 120 acres on Old Crystal Bay Road between Wayzata Blvd and County Rd 6. The average student to teacher ratio of 20.3 is one of the lowest in the state. According to the Minnesota Department of Education, Orono High School students consistently score in the top 98.8% of the state on the standardized tests.

Orono School District is a top rated school district that serves Independence, Long Lake, Maple Plain, Medina, Minnetonka Beach and Orono. Orono is unique in many different ways. Starting at a single campus setting (all schools are located within walking distance of each other), the campus being nestled against 2,000 feet of lakeshore, and sitting on a serene natural setting. The school district is small in number of students but big in achievements. Orono High School makes the top of the "best" of being named on America's Top High Schools list (Newsweek), Top High Schools (Daily Beast), America's Most Challenging High Schools (The Washington Post) and Best High Schools/Gold Medal (US News World & Report). In addition, the district was named a National District of Character by the Character Education Partnership. In addition to being top notch in Academics, Orono has a robust athletic program, arts and music program, and other extracurricular to meet everyone's needs.

Schools Within the Orono School District

A 2015 survey put Orono in the Top 10 most expensive real estate markets in the country- the only non California city to make the list and Orono ranks two spots ahead of San Francisco for property values. Orono’s nearly $1.4 million average for a four-bedroom, two bathroom home puts its at nearly double the average price of Minneapolis homes. 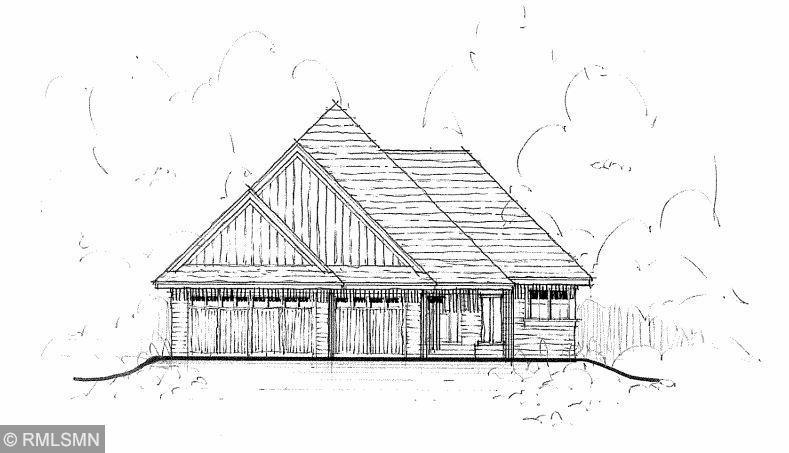 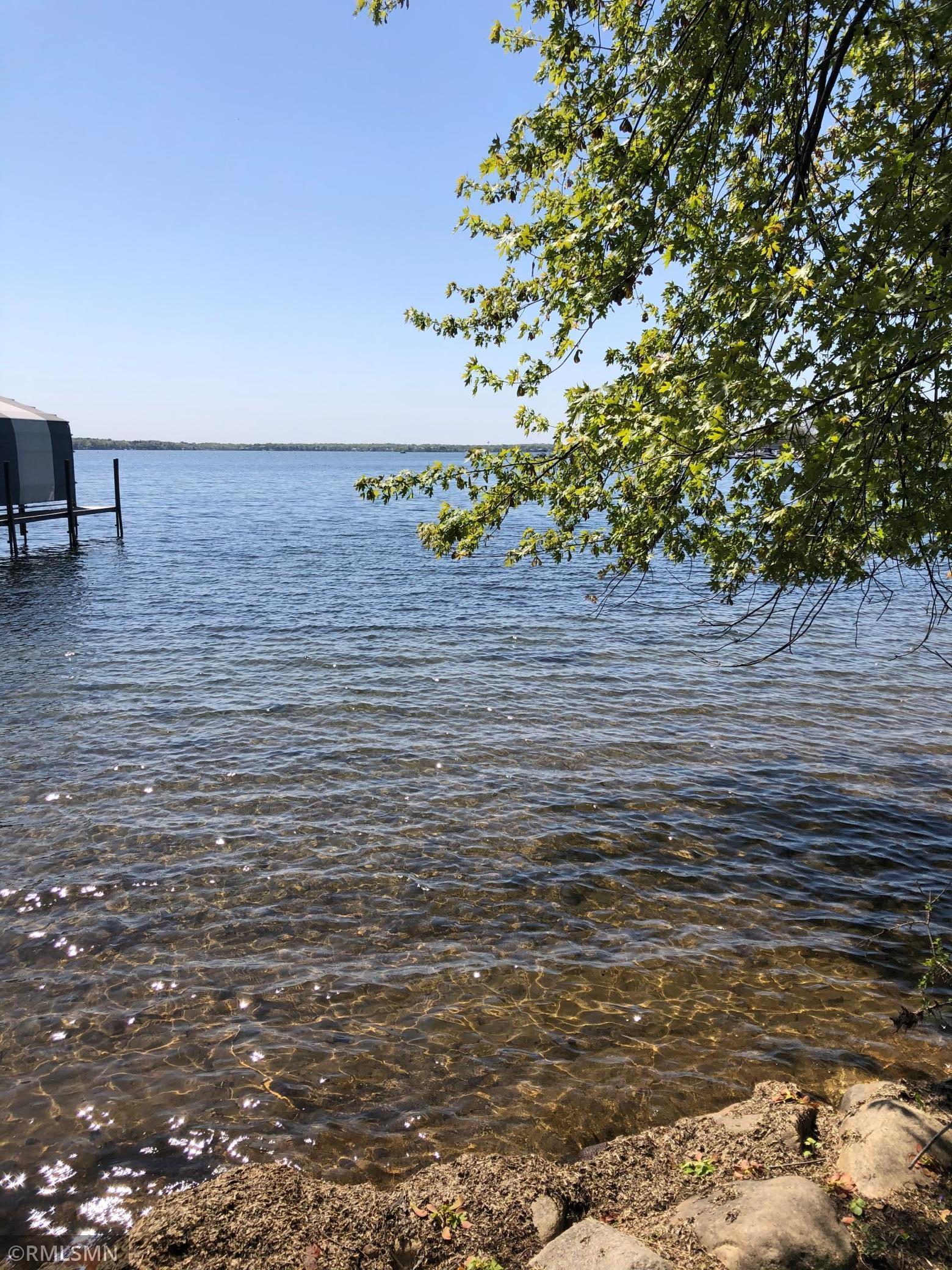 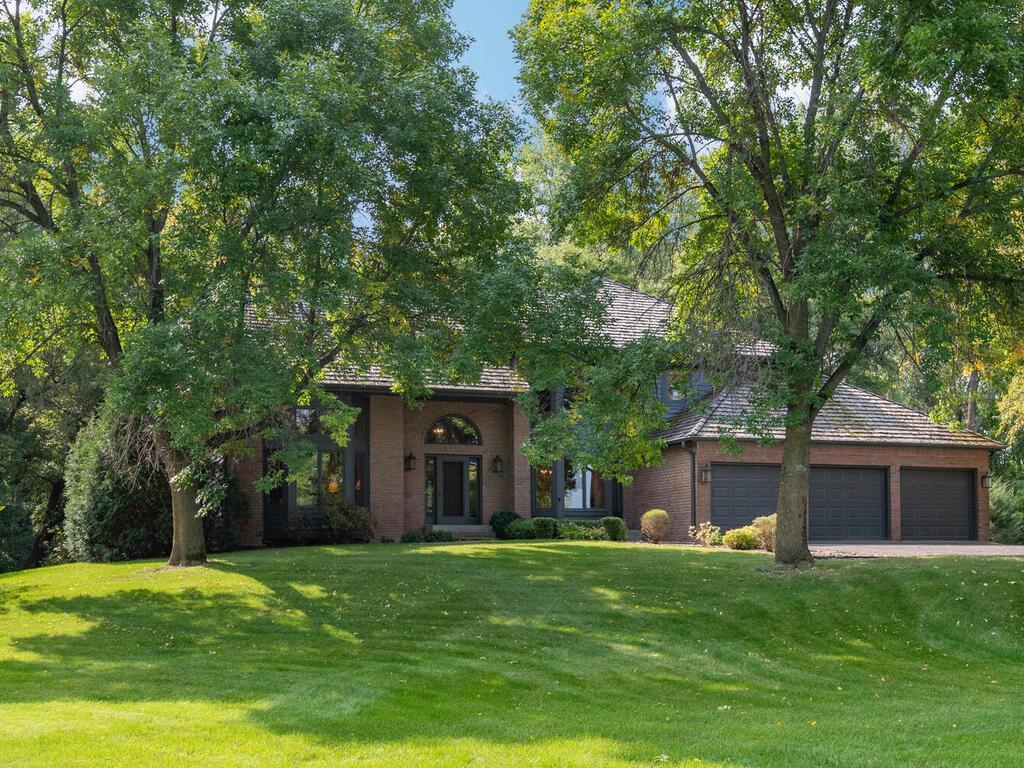 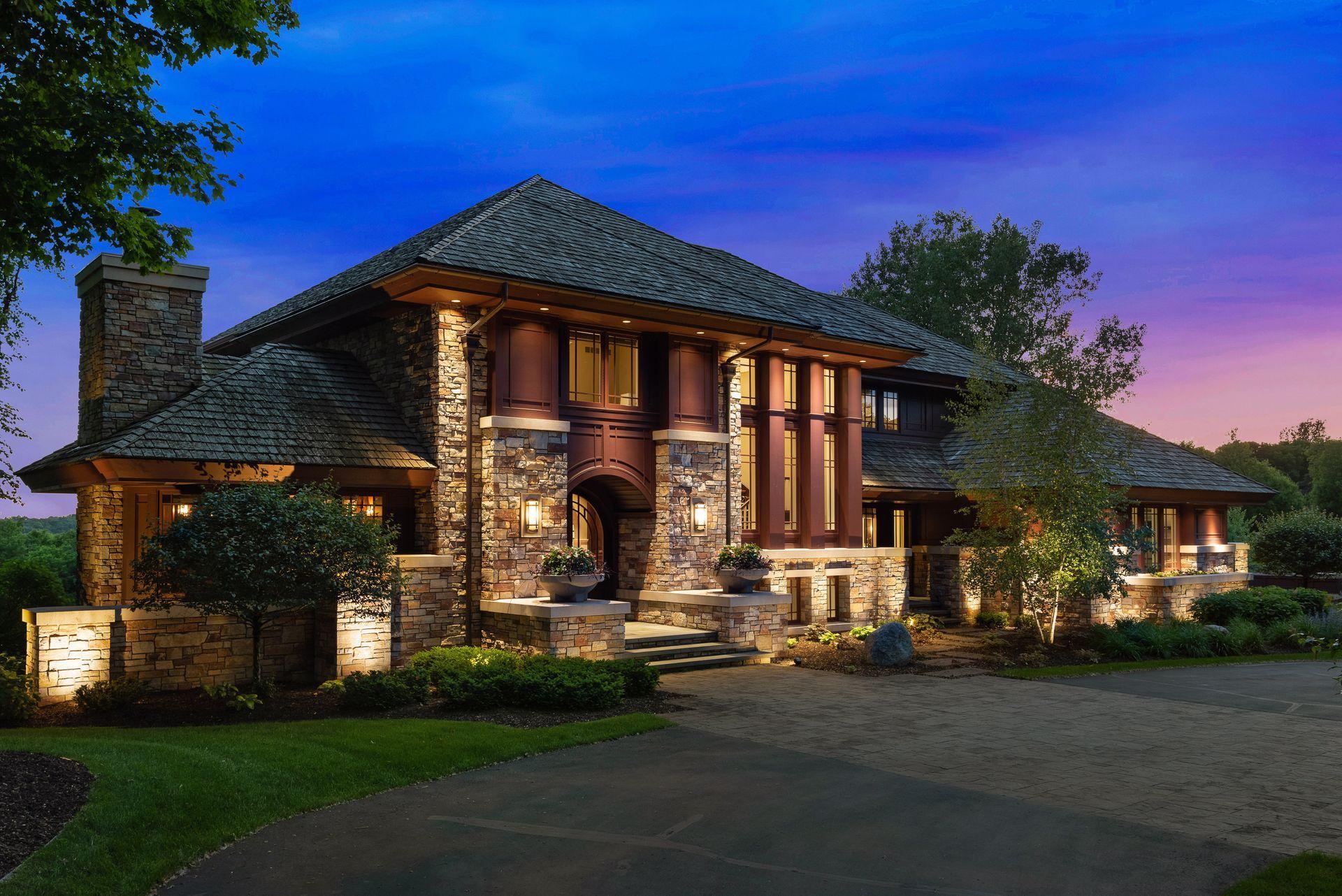 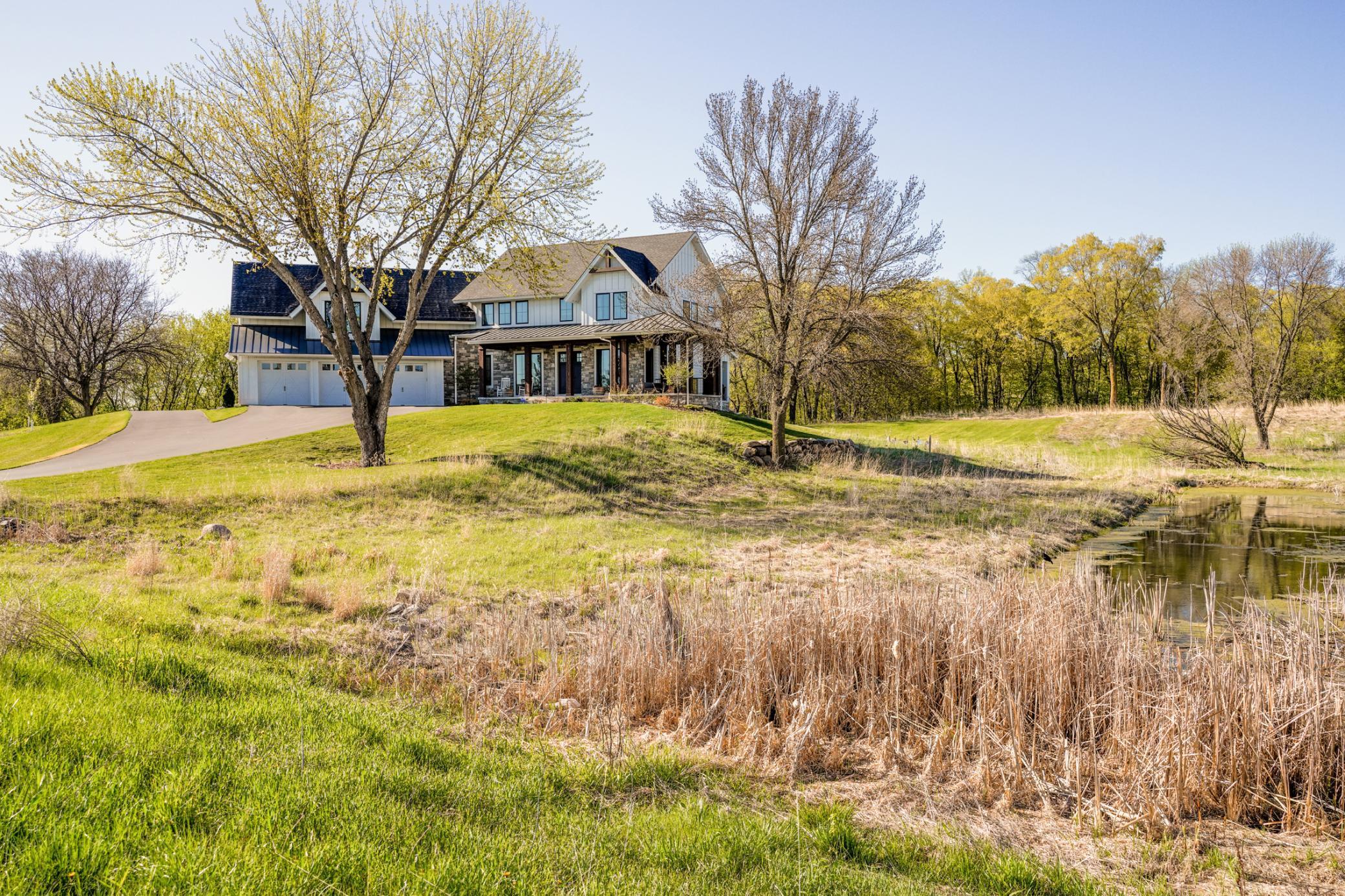 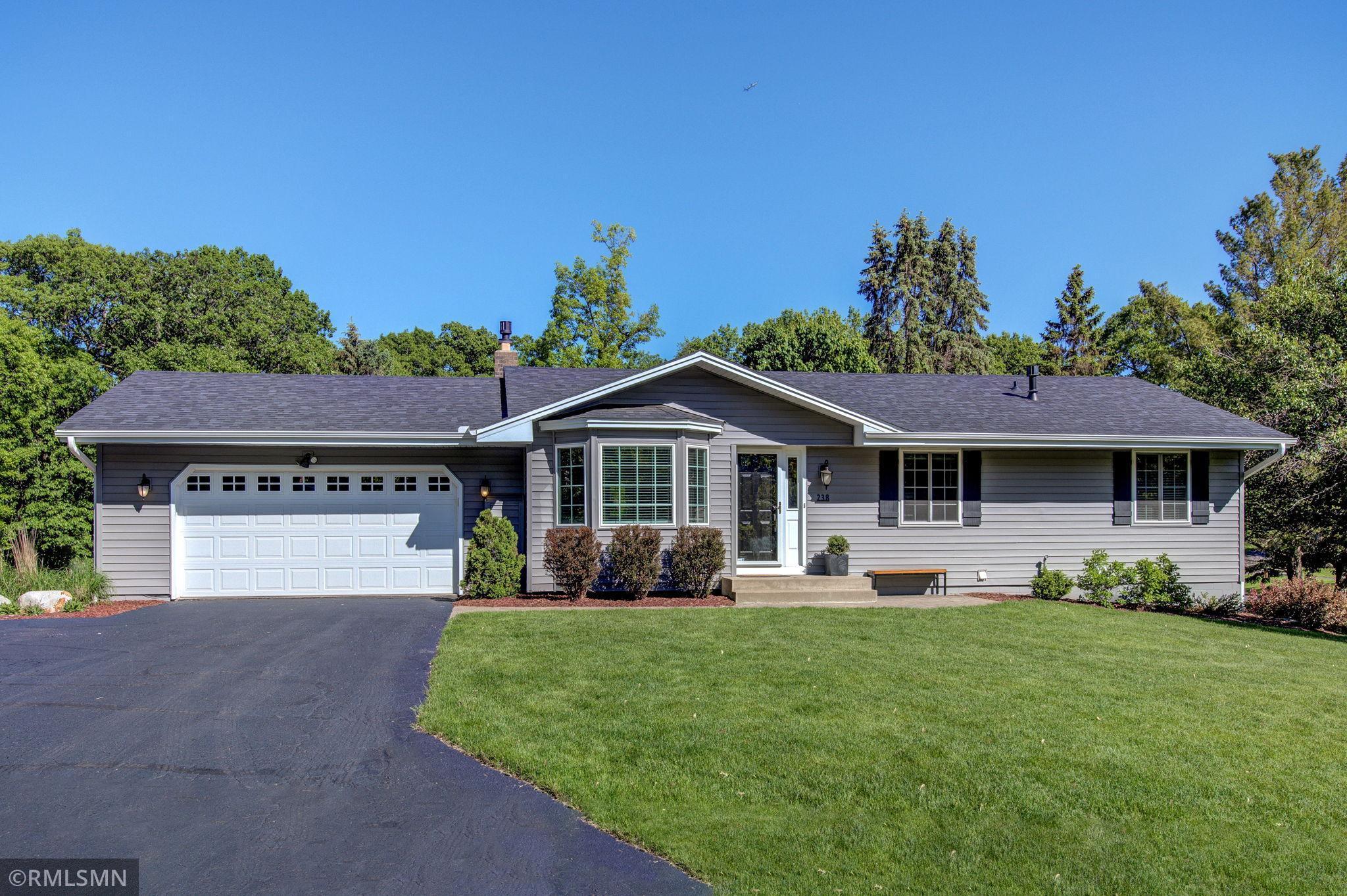 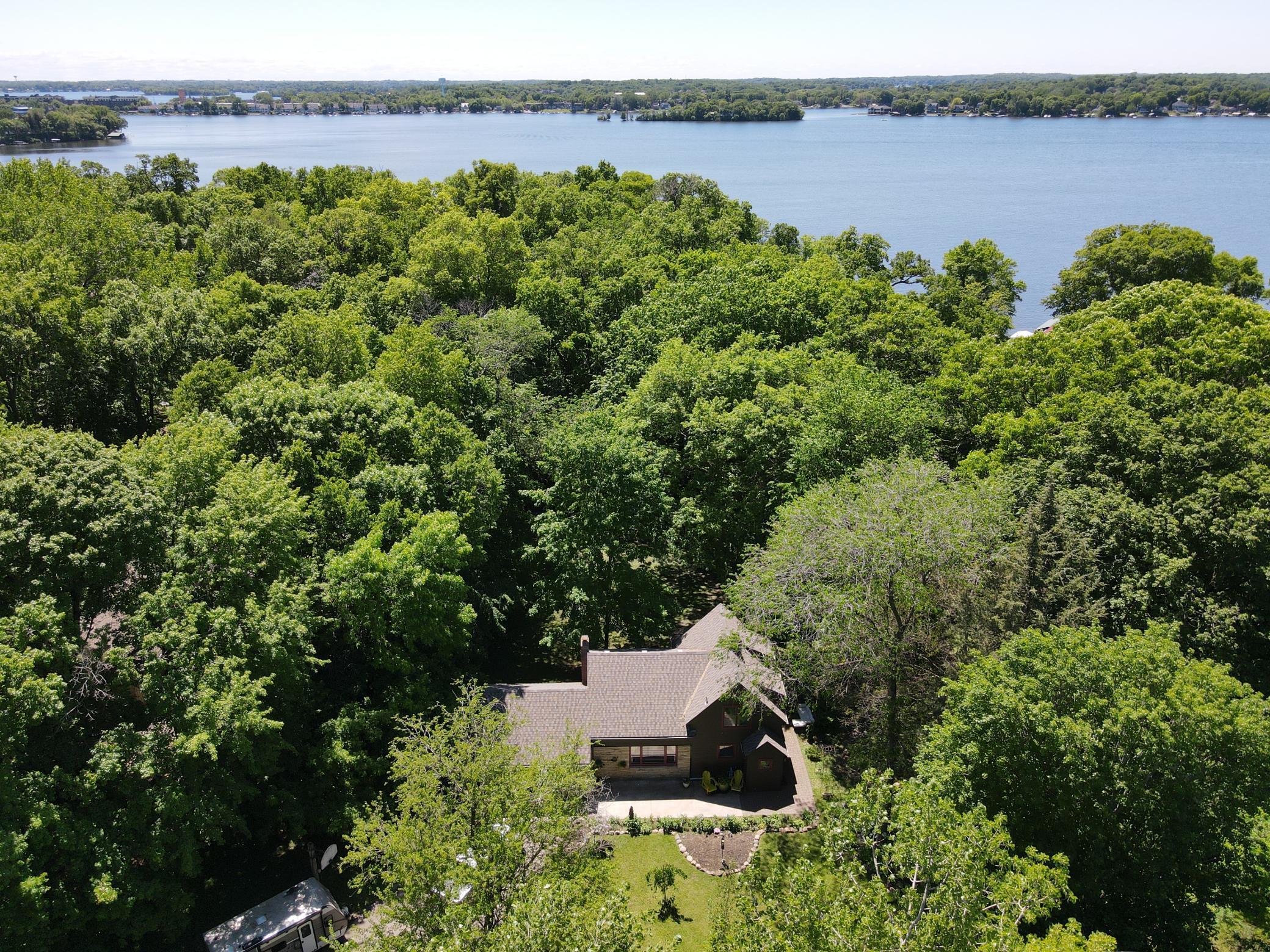 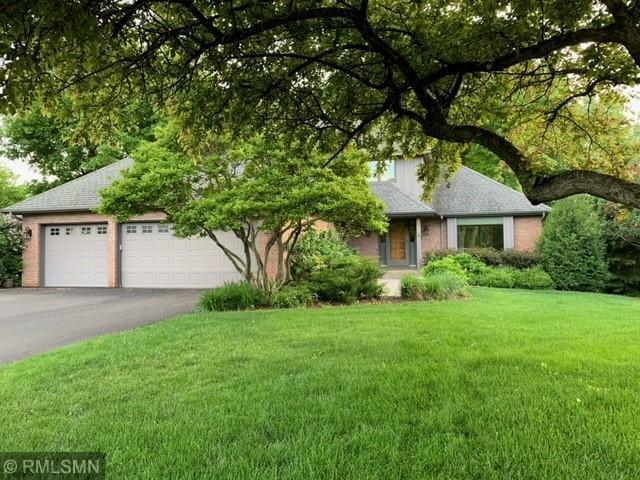 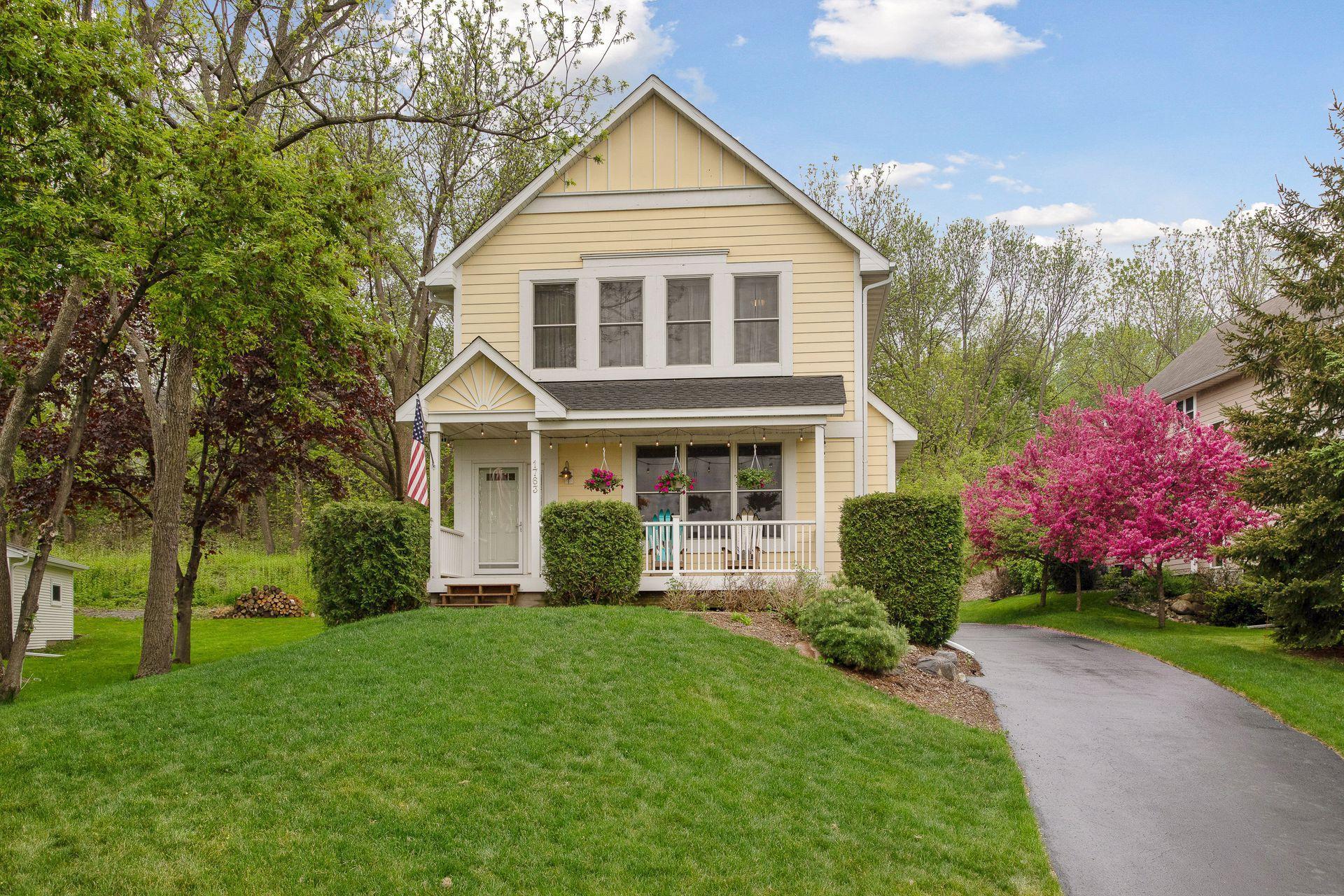 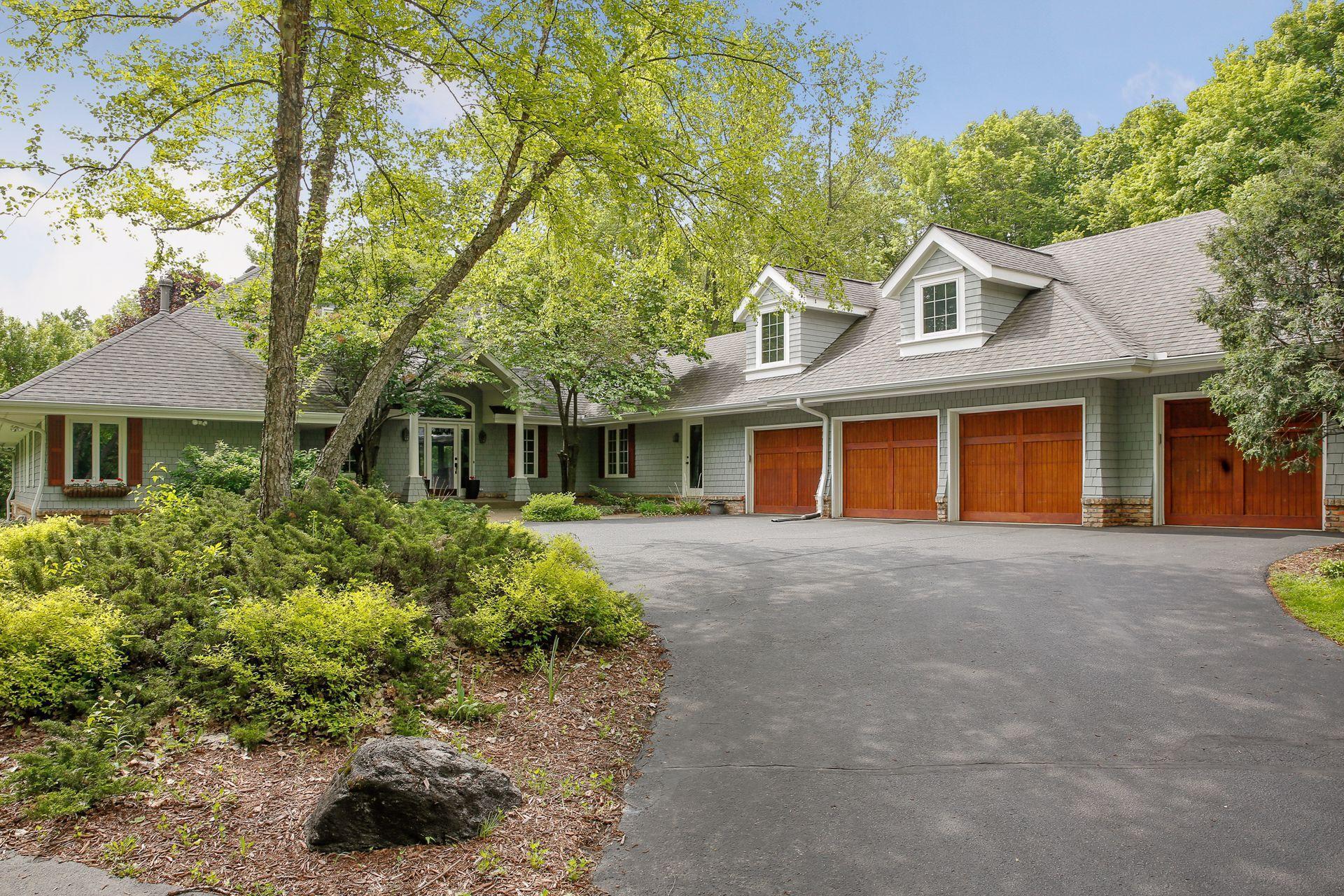