In 1853, Peter Gideon claimed 160 acres and called it his own. He developed an apple orchard and successfully created “the Wealthy” apple named after his wife Wealthy Gideon. Fast forward fifty some years, those 160 acres would come to be the village of Tonka Bay. In a homage to Peter Gideon and his discovery, Gideons’ Bay still bears his name on the Lake.

The first of Lake Minnetonka’s grand hotels was built in Tonka Bay in 1879. The Tonka Bay Hotel had 200 rooms and its visitors arrived from Minneapolis via the railroad. The boating, fishing, tennis, and dining brought in a wealthy crowd from Downtown and the hotel was able to charge $3 a night!  Details are a bit sketchy but sometime between the 1920’s and 1930’s, ownership changed hands and led to the demise of the Tonka Bay Hotel and the birth of the Tonka Bay Marina. The Marina is still going strong today with its large expansion and acquisition of the Excelsior Bay Docks in 2000, acquisition of the St Albans Bay Docks in 2005, and most recently, the acquisition of the Shorewood Yacht Club.

Tonka Bay is about one square mile and has more Minnetonka shoreline than any other city its size. It’s a small quaint village with about 650 households in it and more than half the homes are on the lake (317 vs 310). The town is the epitome of lakeside living and is located directly between the lower and upper body of Lake Minnetonka. Tonka Bay is a city of artists! Tonka Bay has more designers, artists, and people working in the media than 90% of the communities in America. This has helped shape the character and feel of Tonka Bay. It is a decidedly artistic community with an emphasis on arts and expression.

​​​​​​​Tonka Bay annually receives an A+ crime rating from AreaVibes with no reports of violent crime per year. The crime rate in Tonka Bay is 76% lower than the national average. The South Lake Minnetonka Police Department serves the cities of Tonka Bay, Shorewood, Excelsior and Greenwood. The Excelsior Fire Department services the city of Tonka Bay along with Excelsior, Deephaven, Shorewood and Greenwood. These police and fire departments are known for their quick response time and preventive measures that help keep Tonka Bay a very safe place to live. You can call the SLMPD and have your home placed on the vacation checklist any time you leave town and a police officer will regularly check on the home.

Tonka Bay is proud of their parks and playground facilities and for a city this small, they have a lot to offer. The parks and beaches in Tonka Bay area:
​​​​​​​

​​​​​​​Although Tonka Bay is small, there is a surprisingly large amount of businesses within the city limits. The largest is the Tonka Bay Marina which both residents and non residents alike use for dockage, servicing, and storing their boats. The restaurant at Tonka Bay Marina, the Caribbean, has a fun and eclectic vibe to it and makes a nice place to grab a burger on a warm summer day. The largest concentration of commerce is located at the Tonka Village Shopping Center. With a bowling alley, Caribou Coffee, women’s clothing store, workout facility, two restaurants, and a dry cleaner, it’s easy to find what you need close to home.

Schools in the Minnetonka School District

Tonka Bay has an assortment of neighborhoods and varied price points. Tonka Bay’s lakeshore homes are some of the most expensive homes in the state and within the country. The exclusive lake developments such as Clay Cliffe and Gideon’s Point help drive up the average price of homes sold in Tonka Bay. The average Tonka Bay home sold in 2017 for $999,672 with 40 days on market. 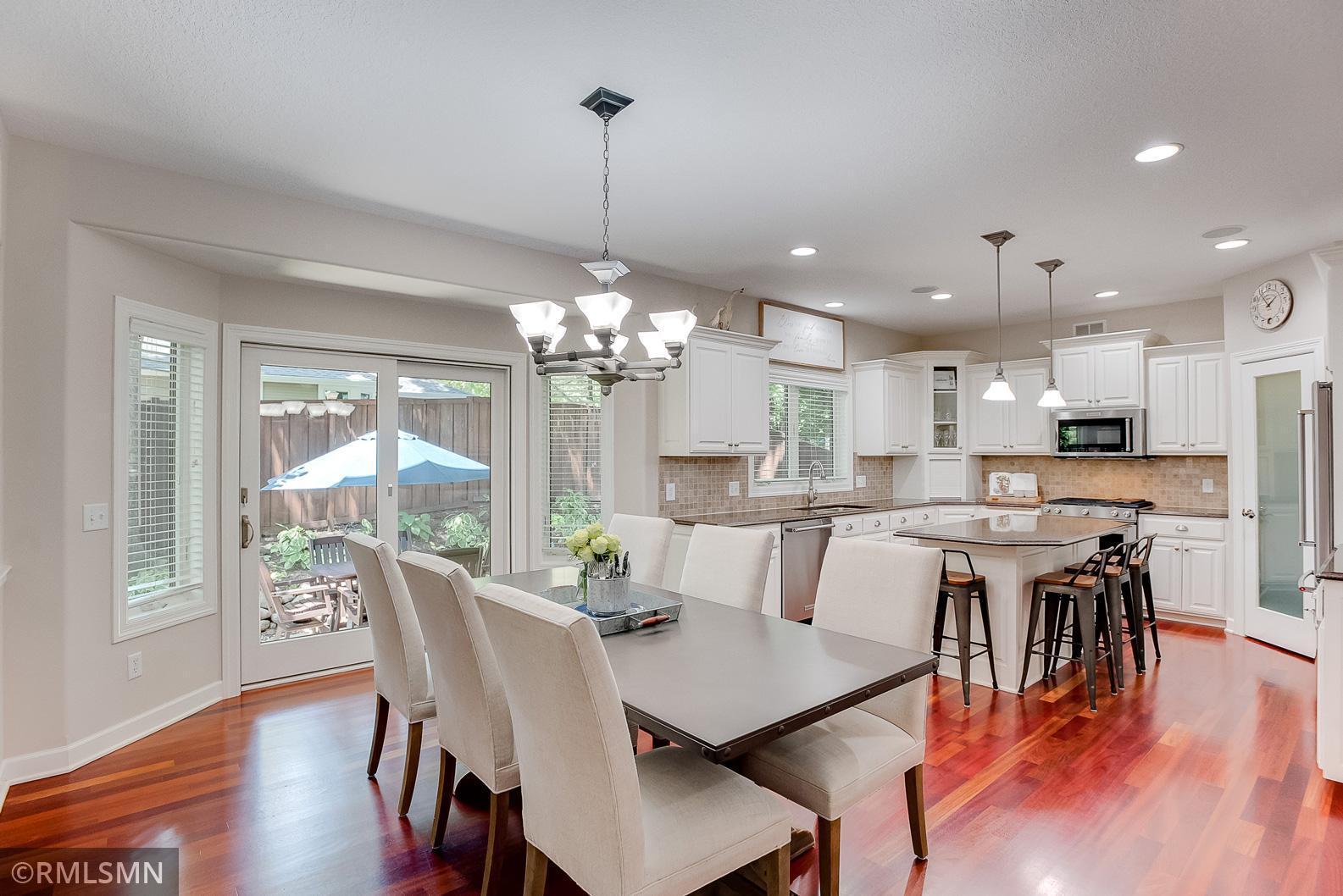 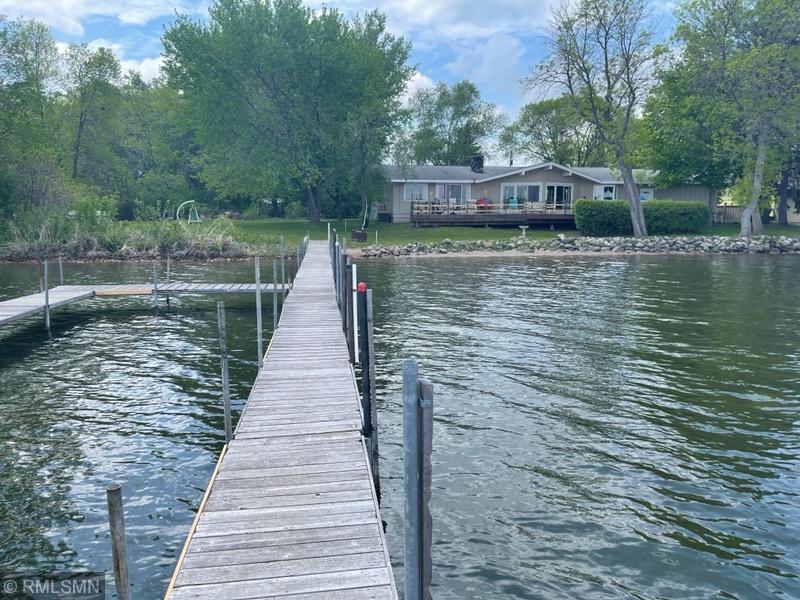 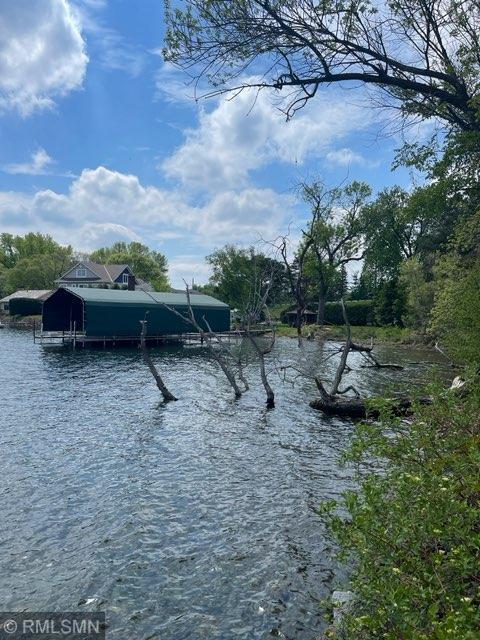 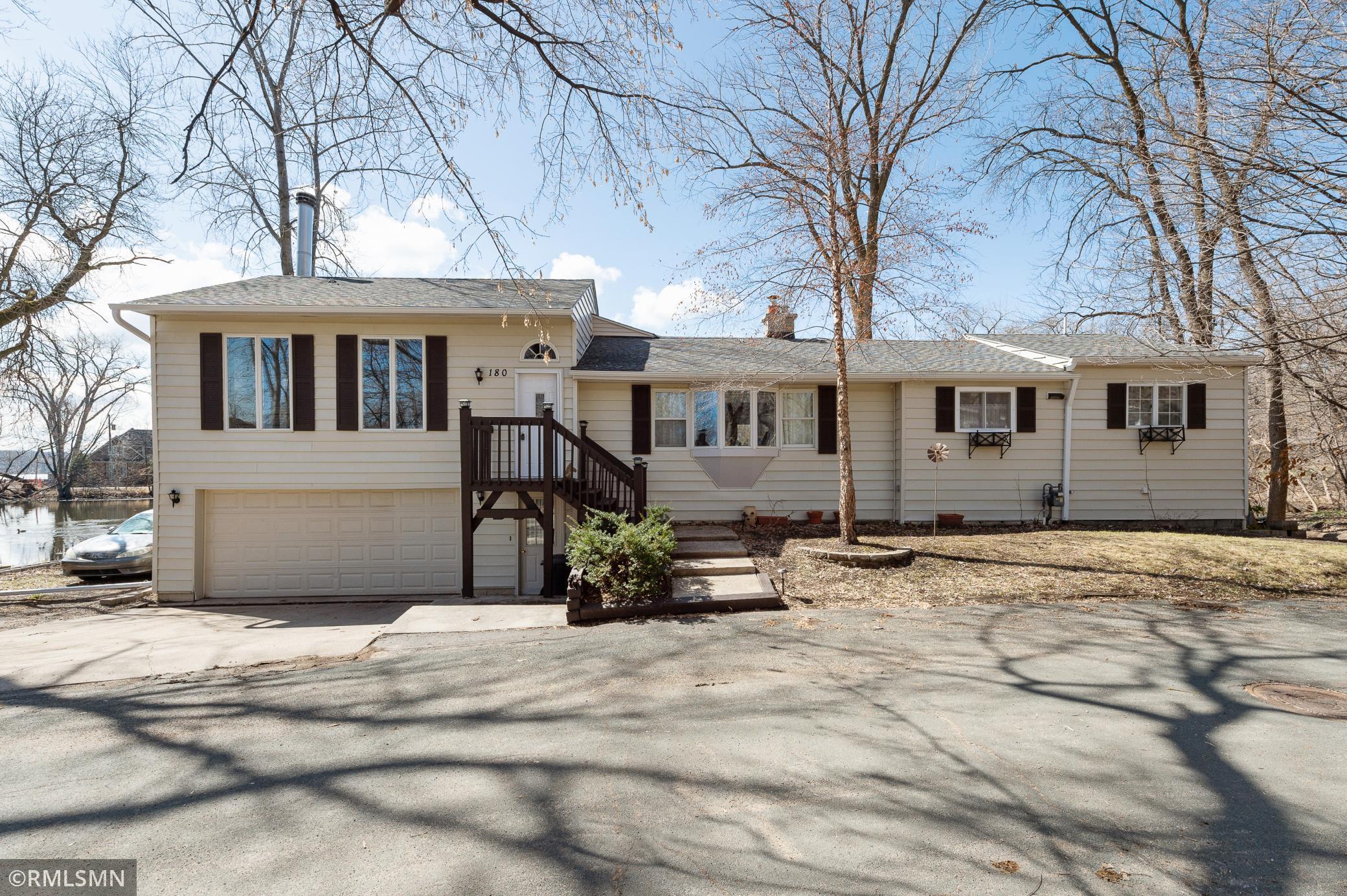 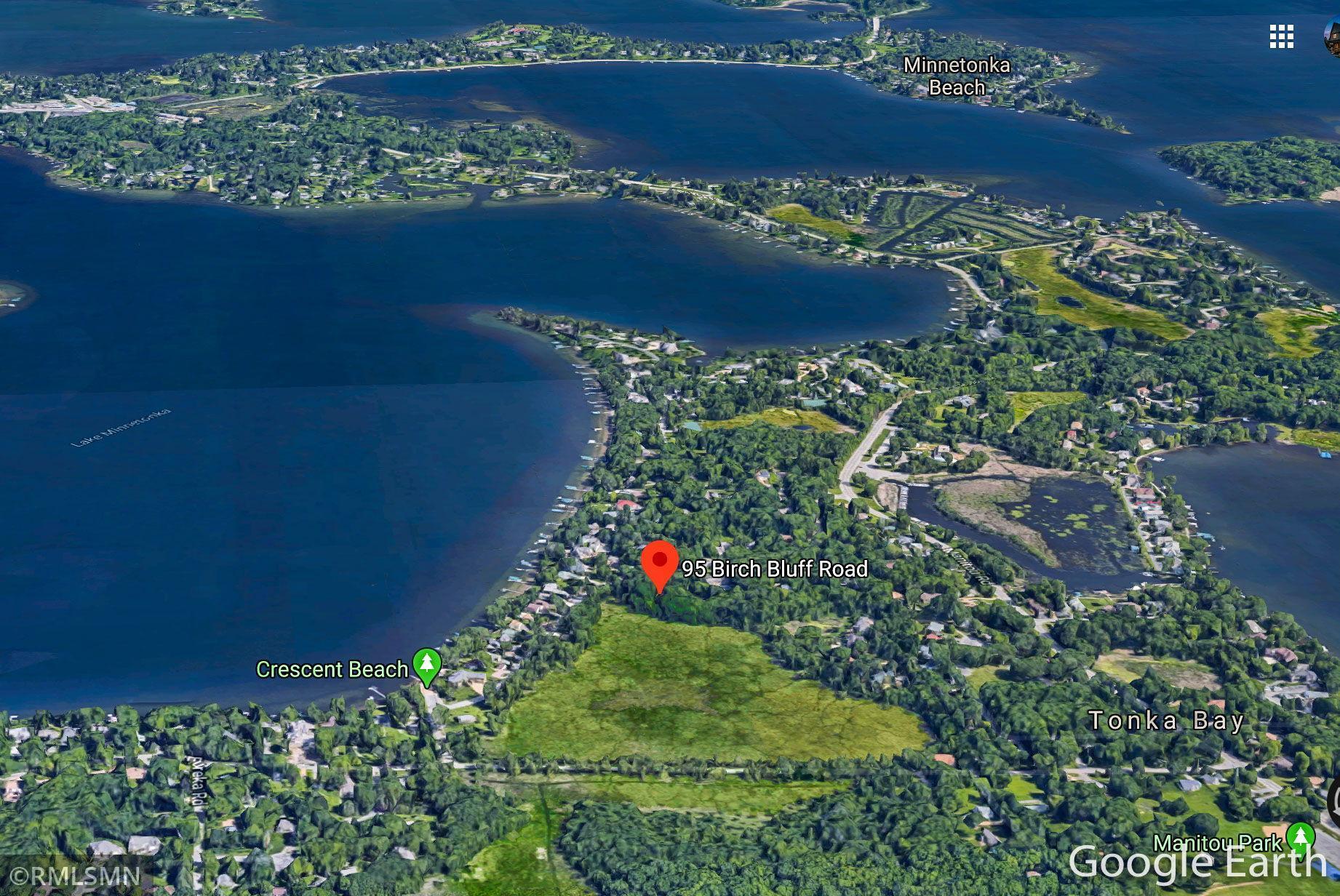 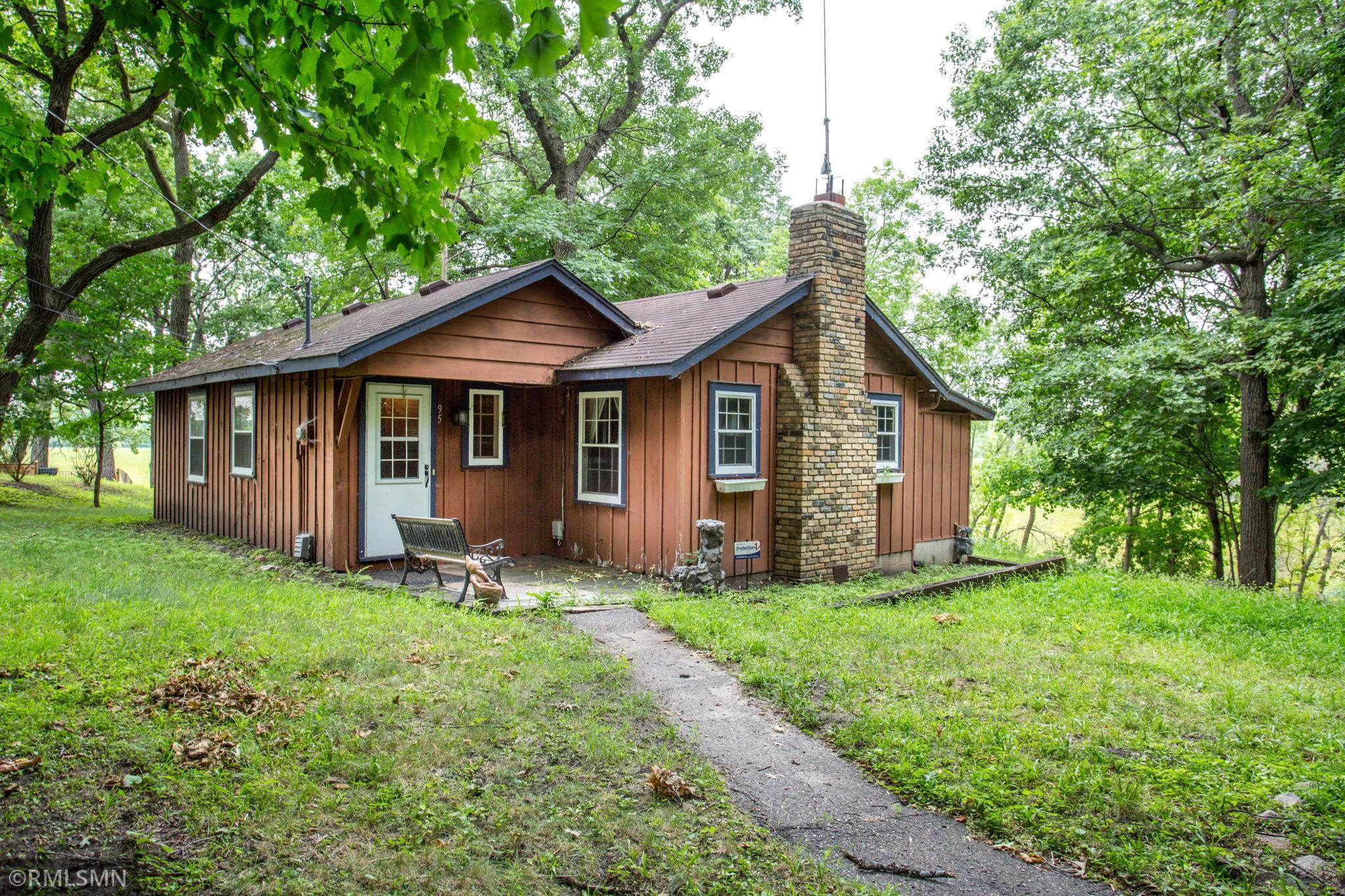 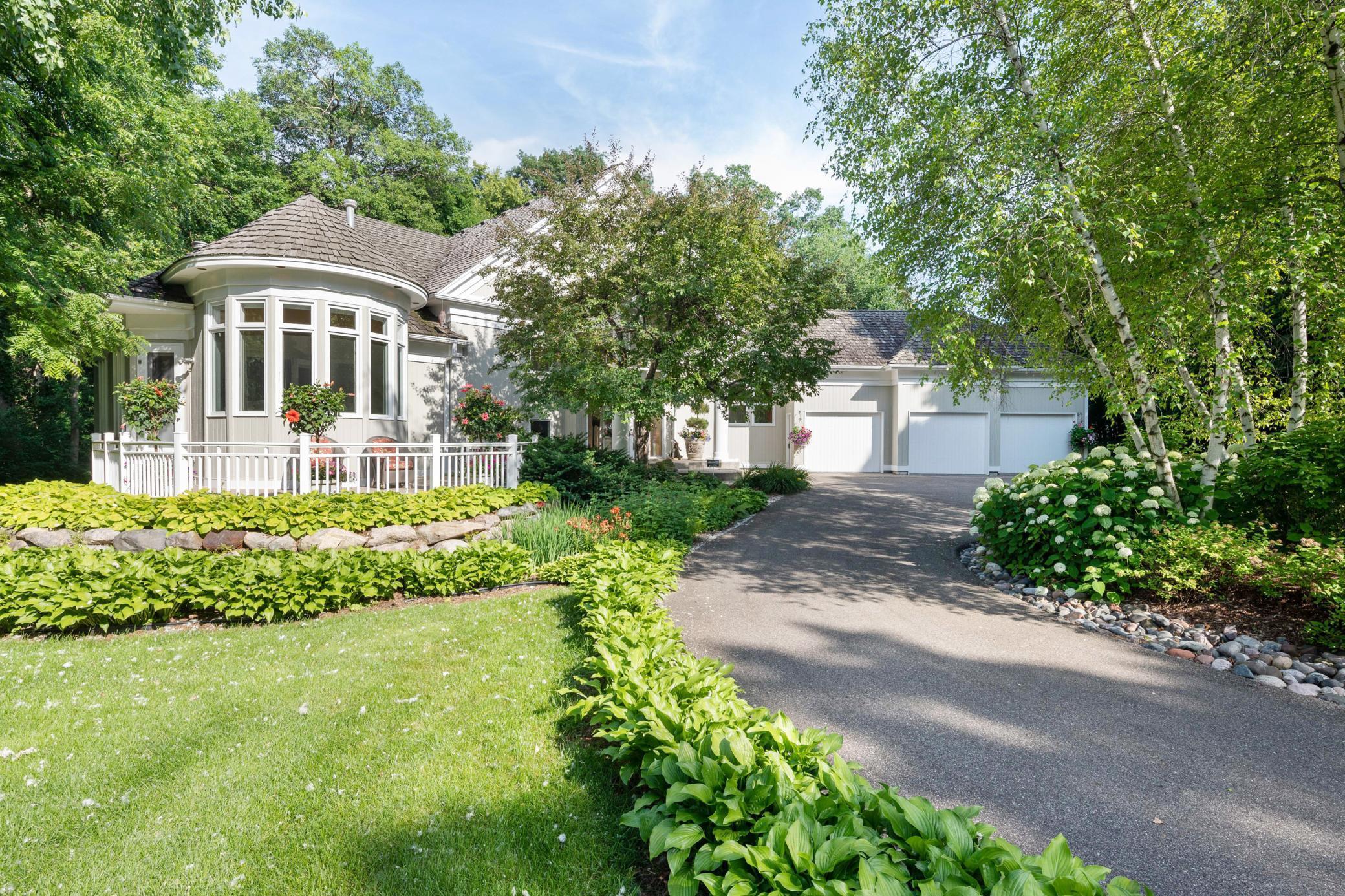